CD KEYS > Games > Stronghold Crusader 2: The Emperor and The Hermit 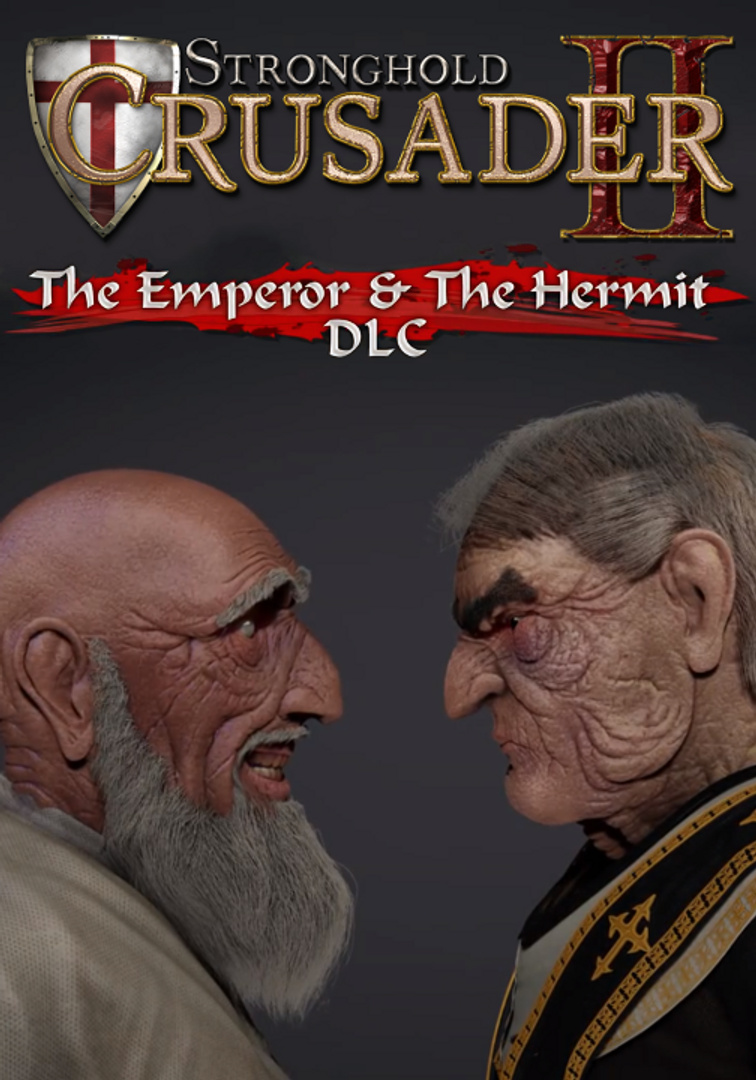