CD KEYS > Games > Stronghold Crusader 2: The Templar and The Duke 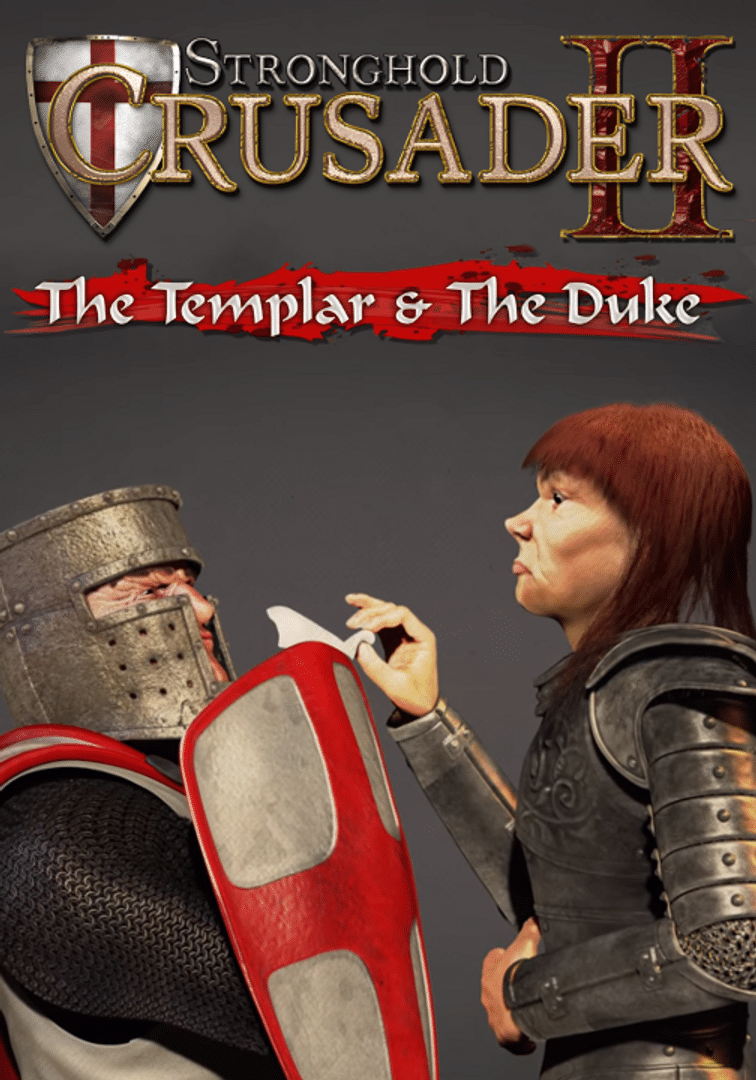 The law of the Templar is coming to the desert! The Templar & The Duke DLC adds an extra Crusader Trail campaign and new AI characters, two Crusaders with contrasting origins, values and strengths. One is a brutal newcomer who embodies the Crusades' nebulous motivations, while the other stands as successor to King Phillip from the original Stronghold Crusader (2002). Both men desire a glorious victory in the Holy Land, with The Templar seeking to cleanse the holy land of heretics and The Duke hoping to emerge from Phillip's shadow and make his mark on the world, ideally without suffering too many casualties! The third expansion for Stronghold Crusader 2, The Templar & The Duke adds seven missions, two AI opponents, 10 achievements, five custom shields and new castle types unique to these new Lords.