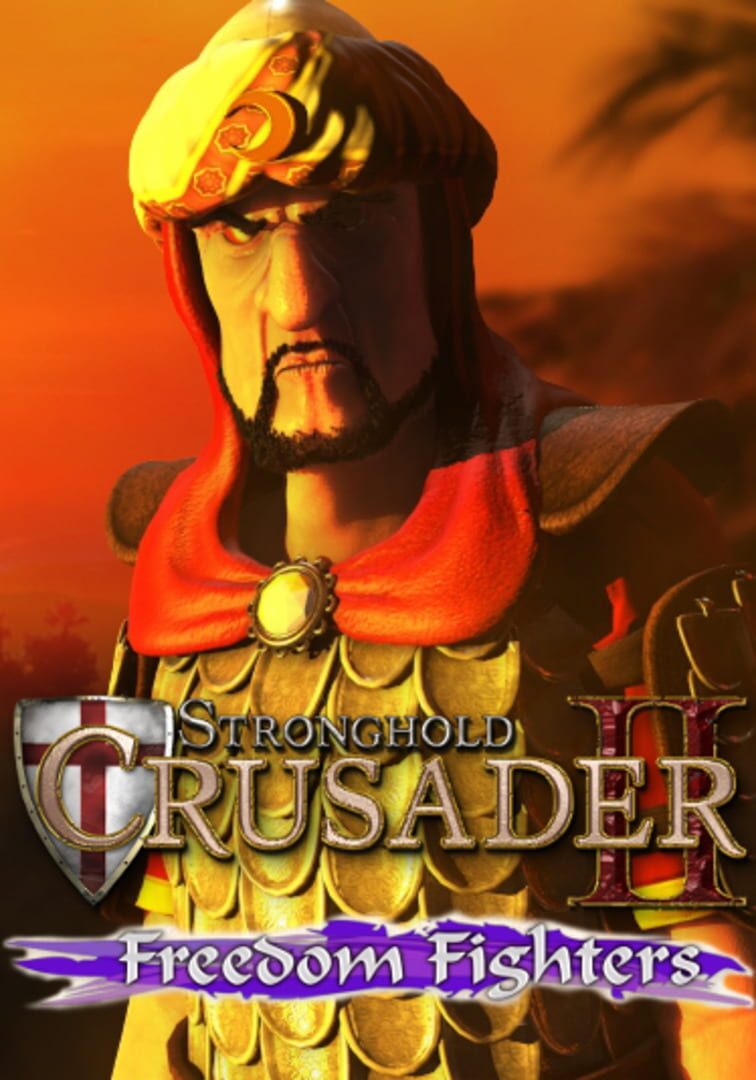 Stay away from my lands, infidel! Stronghold Crusader 2: Freedom Fighters casts you as a fearless Arabic Lord set on taking the fight back to the invading Crusader hordes. After defending Saladin’s peaceful farmland from cowardly Crusader skirmishes, you must enlist the aid of The Shah and counterattack! Once the Crusaders have been lured out of their castle and into the desert you will land the killing blow, launching an assault on the mountain camp where they make their last stand.

Available for the first time ever as a standalone DLC, 'Freedom Fighters' adds two missions to the base Stronghold Crusader 2 game. Set during the events of the main Arabic story campaign the 'Freedom Fighters' mini-campaign introduces new scenarios, achievements and challenges suitable for all players.