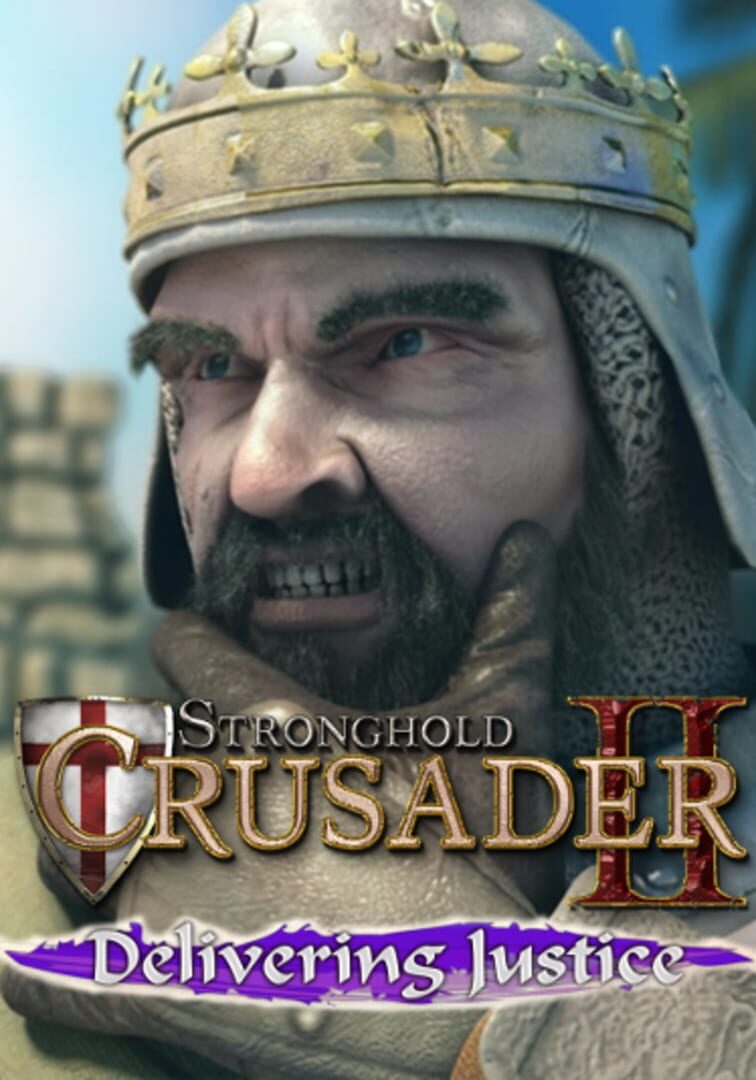 The sons of pigs have me surrounded... Send me your fastest men! Stronghold Crusader 2: Delivering Justice casts you as one of the few remaining honourable Crusader Lords. Fighting to maintain order and prevent further bloodshed in the Holy Land, you must protect vulnerable Arab merchants, fend off raiding parties and capture an enemy castle on the path to Jerusalem. While keeping rogue elements in line and maintaining the peace, players will also settle the score with an old enemy in disguise.

Available for the first time ever as a standalone DLC, 'Delivering Justice' adds two missions to the base Stronghold Crusader 2 game. Set during the events of the main Crusader story campaign the 'Delivering Justice' mini-campaign introduces new scenarios, achievements and challenges suitable for all players. 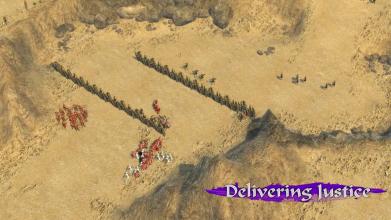 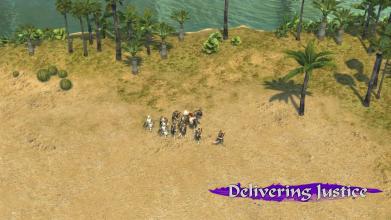 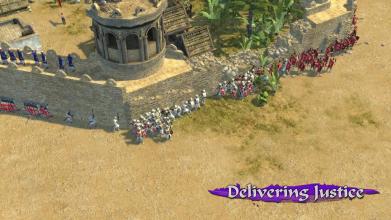 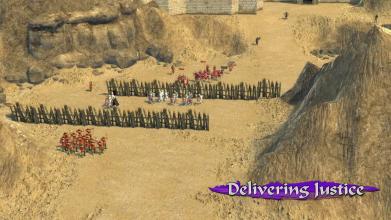 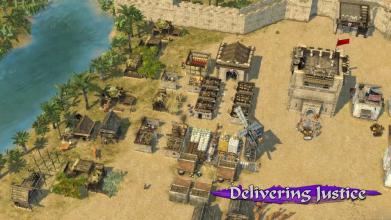