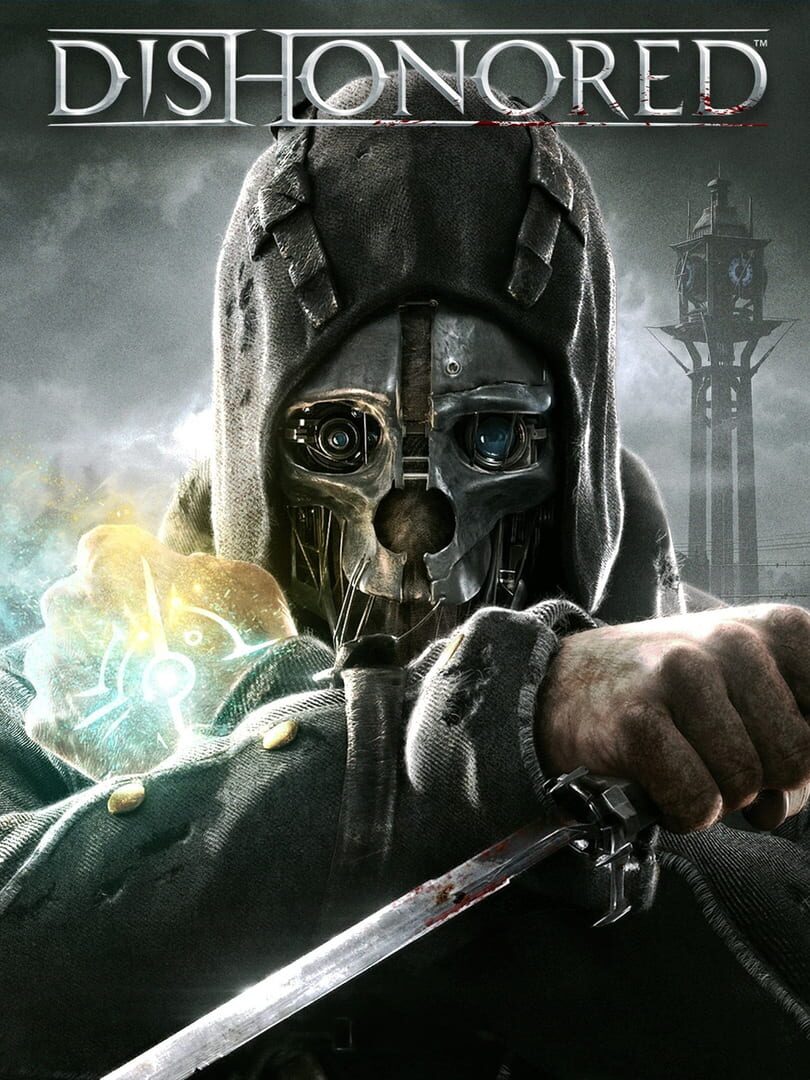 Dishonored CD Key is an action adventure, stealth video game released in 2012. Arkane Studios is its developer and Bethesda Softworks its publisher. It was in October 2012 that it got released globally for platforms like Xbox 360, PS 3 and MS Windows. The background of the game has been in Dunwall’s industry city that is plague ridden and a piece of fiction. The story is about Corvo Attano, who is the Empress of Isles’ bodyguard. With the empress being murdered, Attano gets framed, where he is compelled to become an assassin and to seek revenge on people who shared conspiracy against him. He is aided in his mission by the Loyalists, with an aim to have Dunwall Reclaimed along with the Outsider, who is powerful and instills magical abilities in Corvo. Some of the noted actors who had given their voice for the game included Brad Dourif, Susan Sarandon, Michael Madsen, Carrie Fisher, Chloe Grace Moretz and Lena Headey.

It is from the first person perspective that the game is played and the player is allowed to undertake several types of assassination missions depending player choice. It is through combat, stealth or with both that missions could be accomplished.