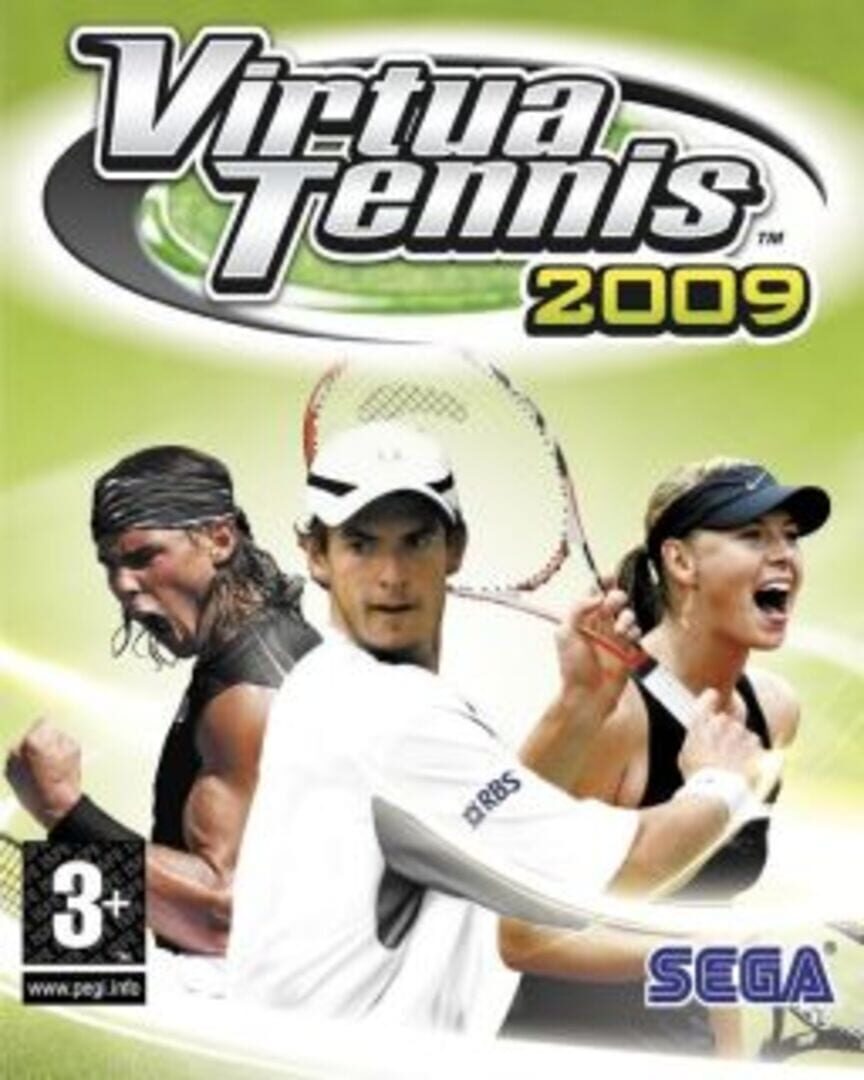 Virtua Tennis 2009 features several international tennis stars like Roger Federer, Boris Becker or Maria Sharapova against which the player needs to compete against or play with in the heart of the game: The World Tour. The player creates his own character from scratch and plays to reach the number one rank on the world ranking list.