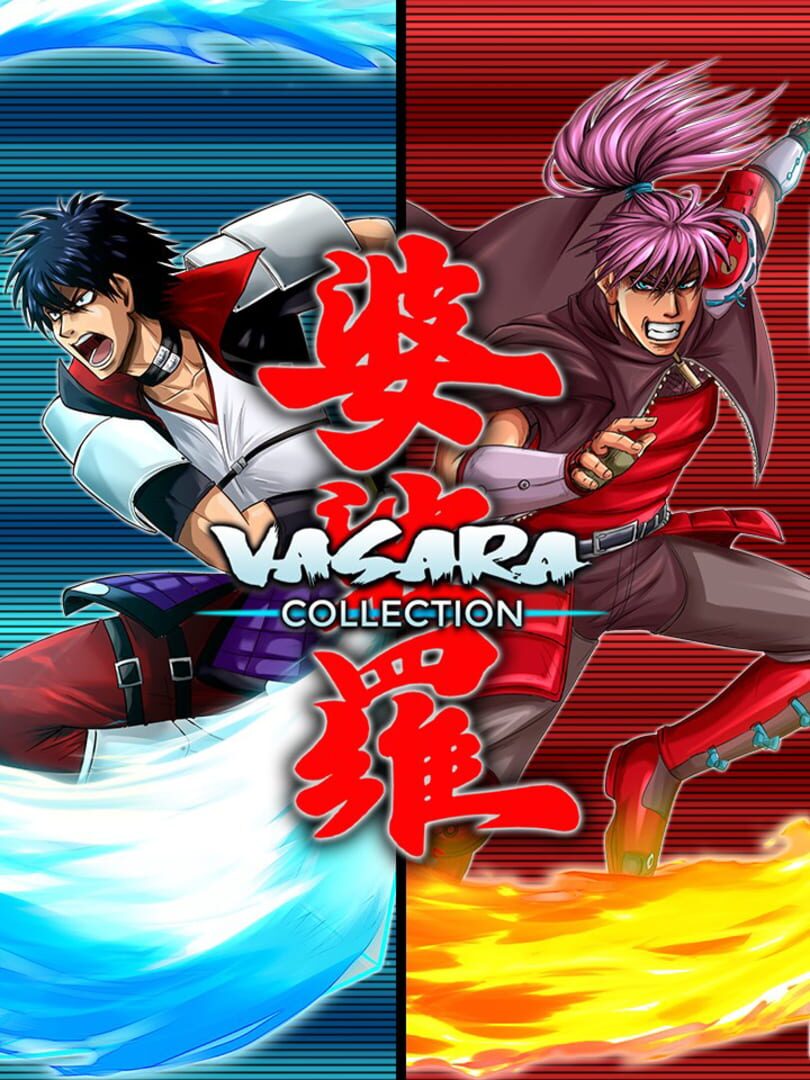 For the very first time, highly acclaimed Japanese Arcade Shoot’em Ups - VASARA (2000) and VASARA 2 (2001) - are made available to the whole world via this package: VASARA COLLECTION!

Science Fiction meets History in these arcade classics which take place in an alternate timeline Feudal Japan where technologically advanced weaponry and equipment are a reality, and heroes use flying motorcycles with amazing firepower and fierce melee weapons to destroy their enemies.

The late ruler of Japan, Hideyoshi Hashiba, has just died and Ieyasu Tokugawa is planning on taking over. The protagonists must battle their way through a series of warlords sent by Tokugawa in order to keep him from succeeding.

Fight against warships, battle tanks, giant robots, evil soldiers and rogue Samurais to prevent 1600's Japan from being taken over by tyrannical forces.

The highly skill-based gameplay keeps you at the edge of your seat at all times. Try and stay alive on this frantic game where everyone, and everything, is out to kill you!

VASARA is set in the year 1600 A.D. The current ruler of Japan, Hideyoshi Hashiba has died and Ieyasu Tokugawa is planning on taking over. The three protagonists are trying to keep Tokugawa from succeeding, battling their way through a series of warlords sent by Tokugawa to stop them.