Bolivia, a few years from now: this beautiful South American country has become the largest cocaine producer in the world. The influential and vicious Santa Blanca drug cartel has turned the country into a narco-state, leading to lawlessness, fear, injustice, and violence. The cartel is on track to becoming a major underworld power and global threat.

An all-out war is not the answer. A surgical, stealthy, lethal approach is the only way to stop the disease at its source. The Ghosts, an elite US Special Forces team, are sent behind enemy lines to wreak havoc, destabilize, and eventually break the alliance between the cartel and the corrupted government.

Facing an almighty enemy in a massive and hostile environment, the Ghosts will need to make critical moral choices and engage in tough battles to complete their mission – their grittiest and most dangerous operation to date.

Ghost Recon becomes embroiled in the drug war in Bolivia. The Santa Blanca drug cartel has bombed the US embassy in La Paz attempting to kill DEA special agent Ricardo Sandoval "Ricky" who has been under cover for 6 years but instead kidnap him and torture him to death. The action upgrades their status to a terrorist organization and puts them near the top of a threat list. The cartel is led by the vicious killer El Sueño, along with The Beauty Queen, El Yayo, El Muro and El Cardenal. 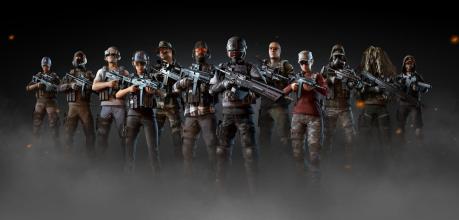 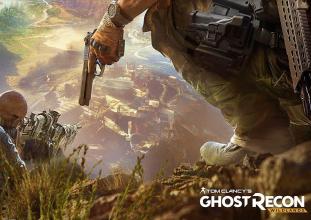 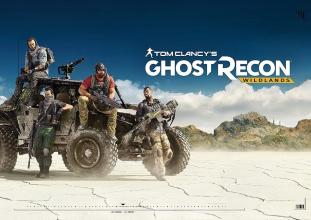 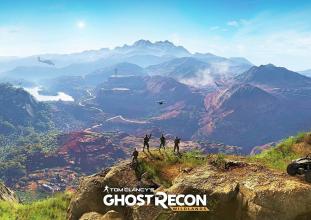 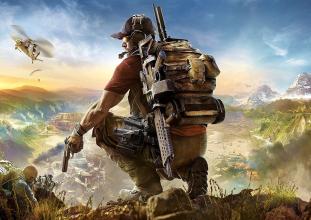 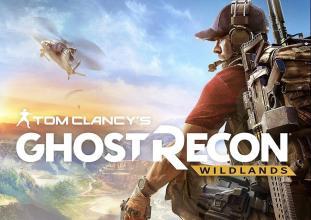 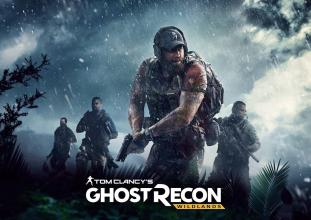 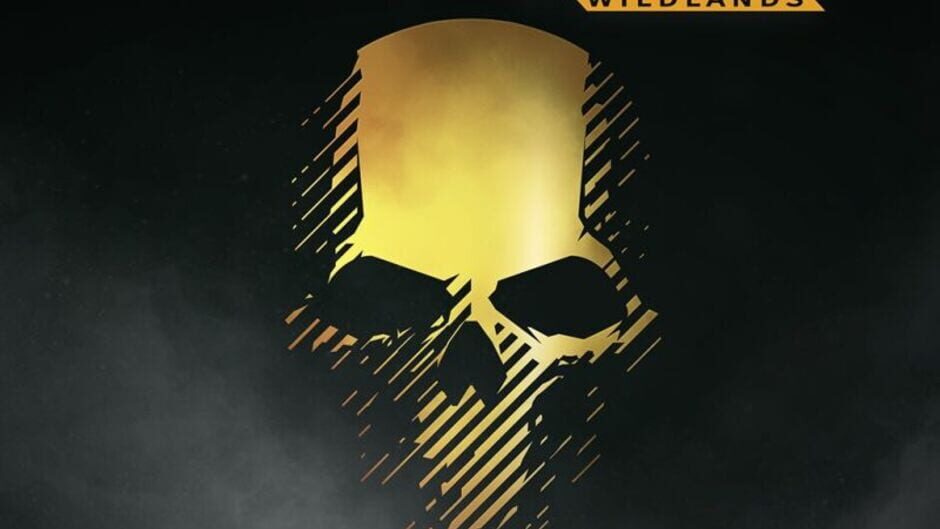 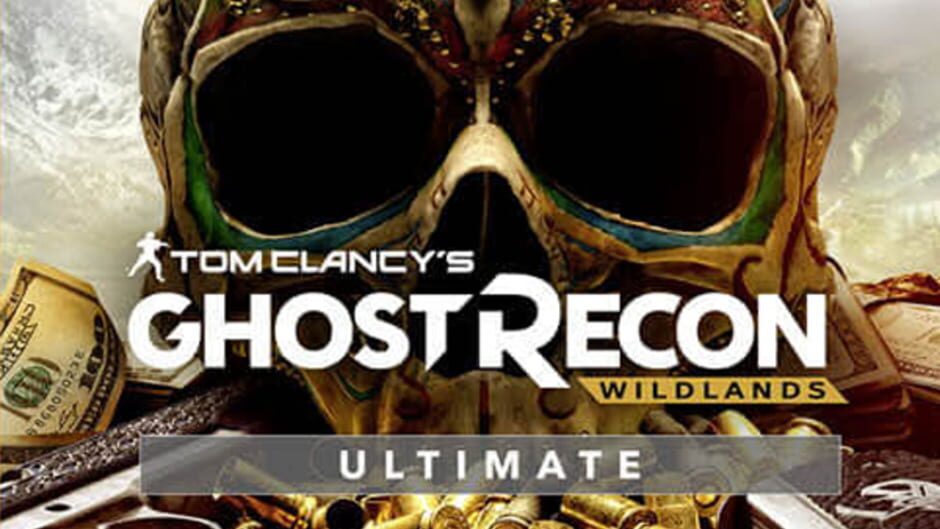