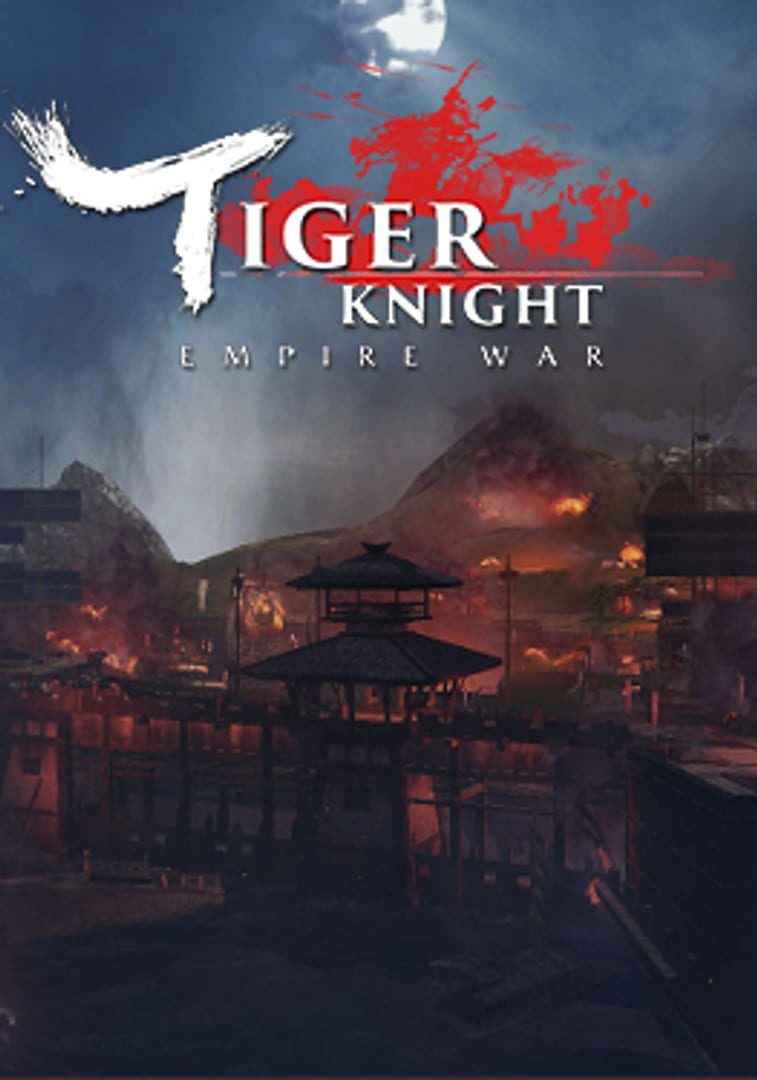 The powerful Eastern Han Dynasty stepped into the darkness night. The imperial power was weak and fragile. The Kushan Empire, lying across the Central Asia and Southern Asia, was split into several small countries after countless brutal wars. The Parthian Empire, stretching across the Eurasia, was gradually weakened by the wars against the Roman Empire that was stuck in the endless civil wars and the invasion of the barbarians. During this period, warlords got opportunity to rise up. In truce-less times, you can command soldiers or fight by yourself to win the warfare and become a valiant hero.