What if you had a second chance at life? That's what happened to Engel Marx, a failed merchant who is killed in his previous life and now through the screw-up of his Guardian Angel, he now is in youth again! How will doing something just a bit differently drastically alter his life? 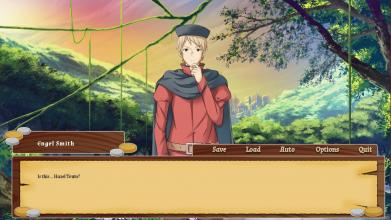 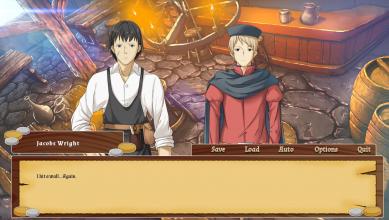 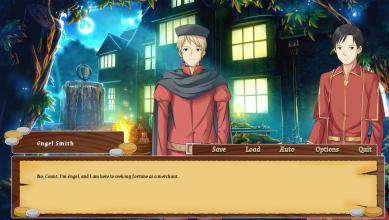 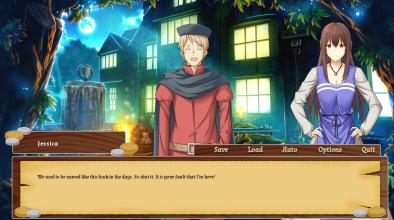 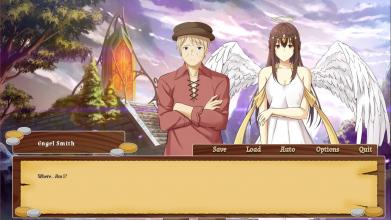