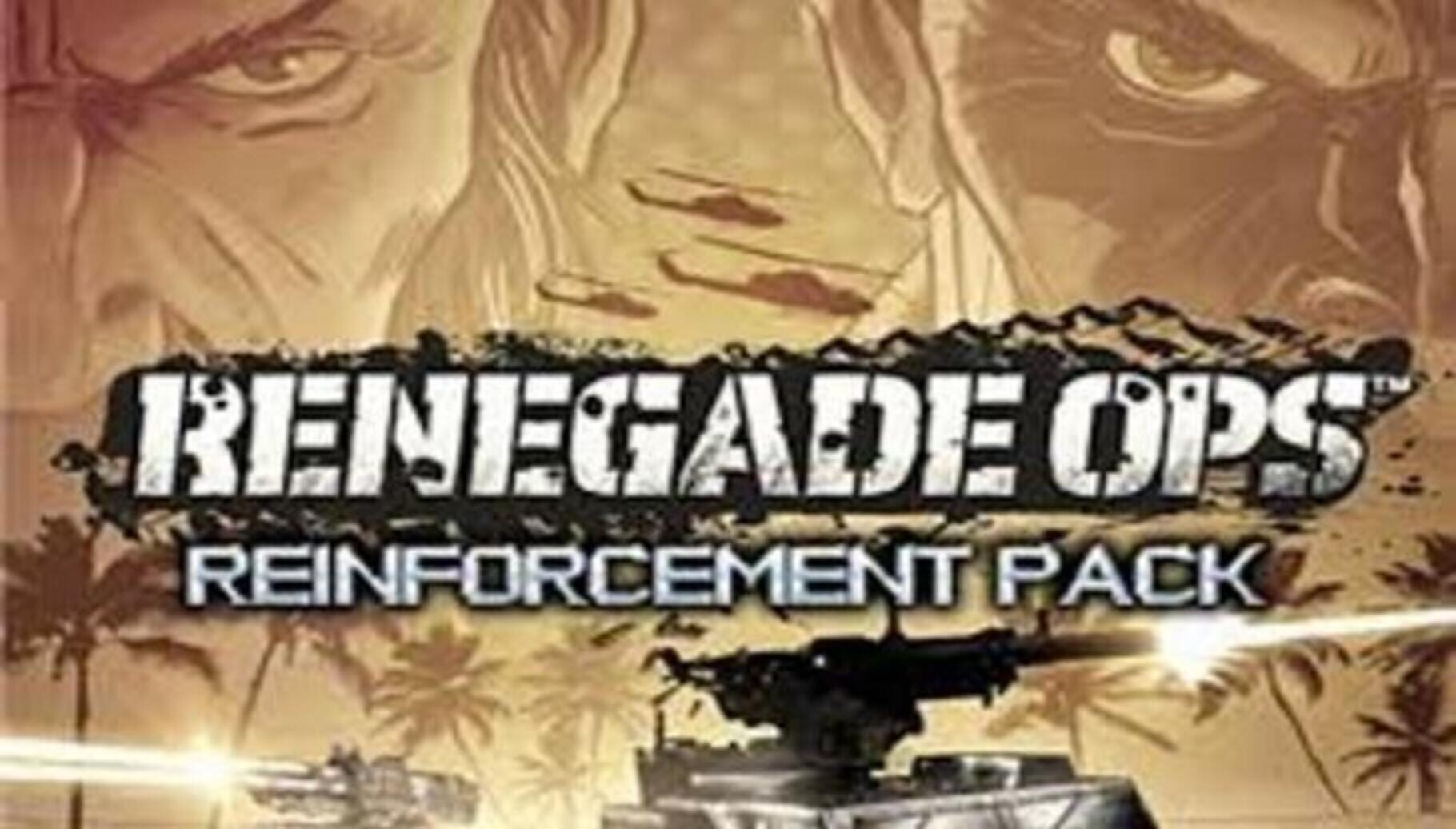 General Bryant has found two new recruits to help in the fight against Inferno; Blazemo and Crystal.

Drive Blazemo's buggy with flaming pipes and use his special ability, Incinerator, to turn into a huge fireball that engulfs everything in its path and cause ultimate destruction! Alternatively you can drive as Crystal and use her Force Field special ability to repel enemy fire and create a safe haven for you and your allies to shoot from.