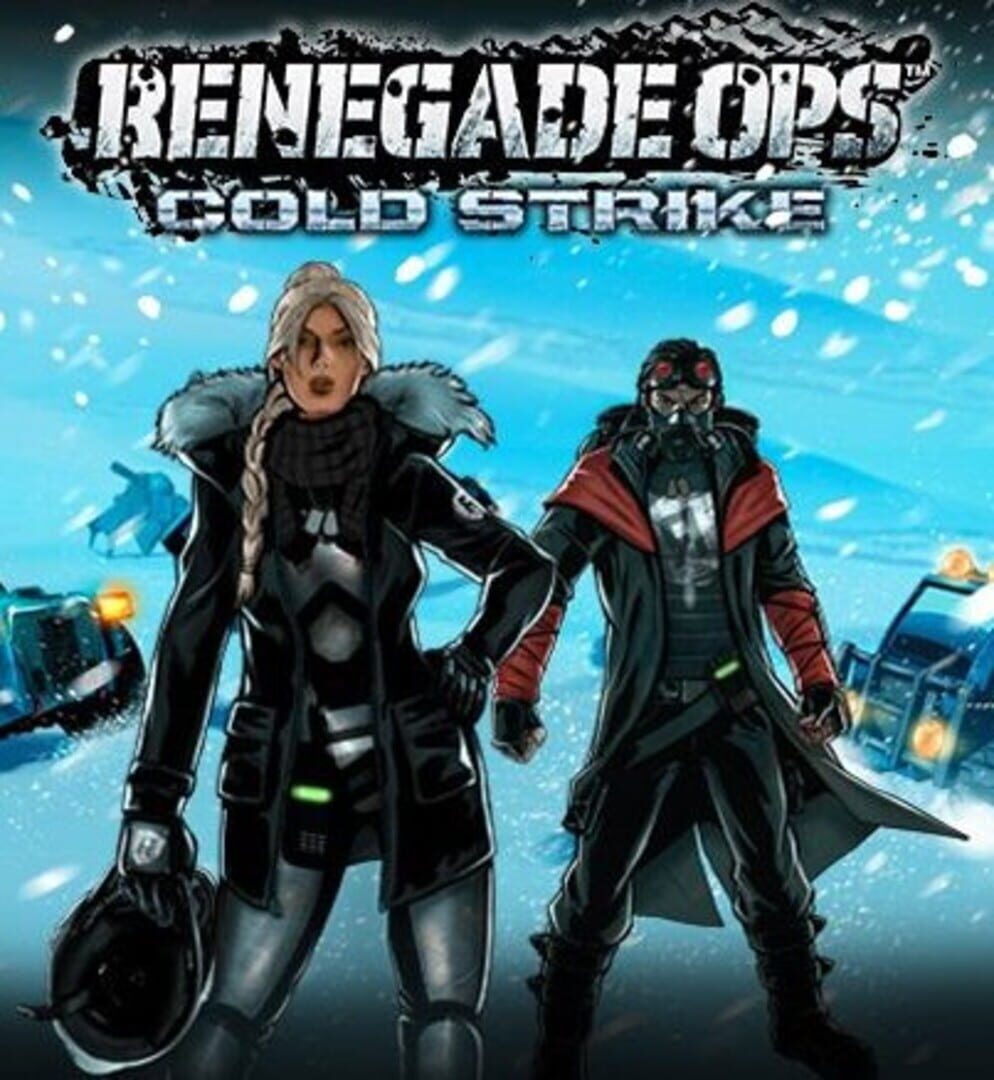 The Coldstrike campaign sees the Renegades go up against a new villain codenamed Coldstrike. General Bryant and his team must traverse vast arctic environments to help save innocent civilians and stop this latest threat by any means necessary!
Take on all new enemies including Cryotech vehicles and monstrous Golems!
Travel across three new fully destructible artic themed maps!
Discover the identity of Coldstrike and stop it from wreaking havoc.