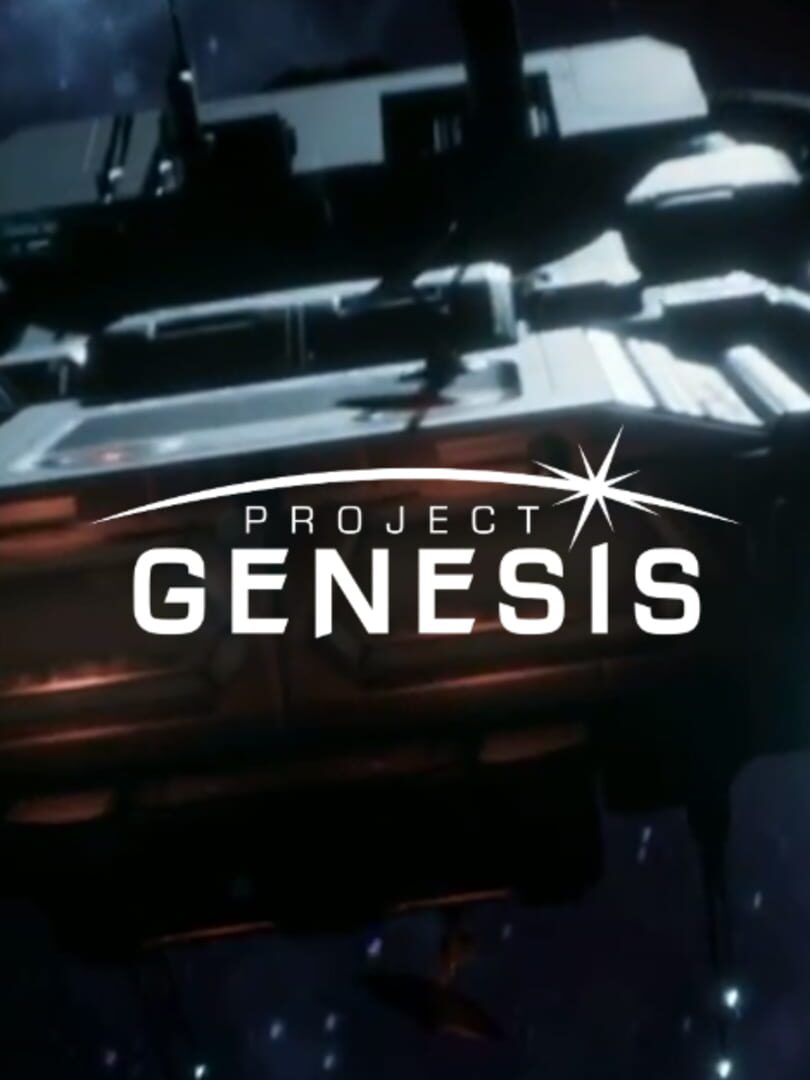 In​ Project Genesis,​ players inhabit the A.I. mind of a support ship that learns that it must choose between self-sacrifice to save the last vestiges of the human race, or opt for self-determination to embark on its own destiny. This AI’s quest for preservation sets players out into the stars to pilot space cruisers and engage in furious combat that allows them to destroy their enemies using advanced technologies, fortify their ships from damage, and board enemy ships. Once the boarding party lands on the enemy ship, players will enter a first-person perspective as they infiltrate and eradicate enemy forces from the inside out. Destroying control points and clearing the ship gives one control over their enemy’s ship. Capturing ships and completing missions generate payouts to the victor, which take the form of XP, weapons, ammo, and in-game credits.