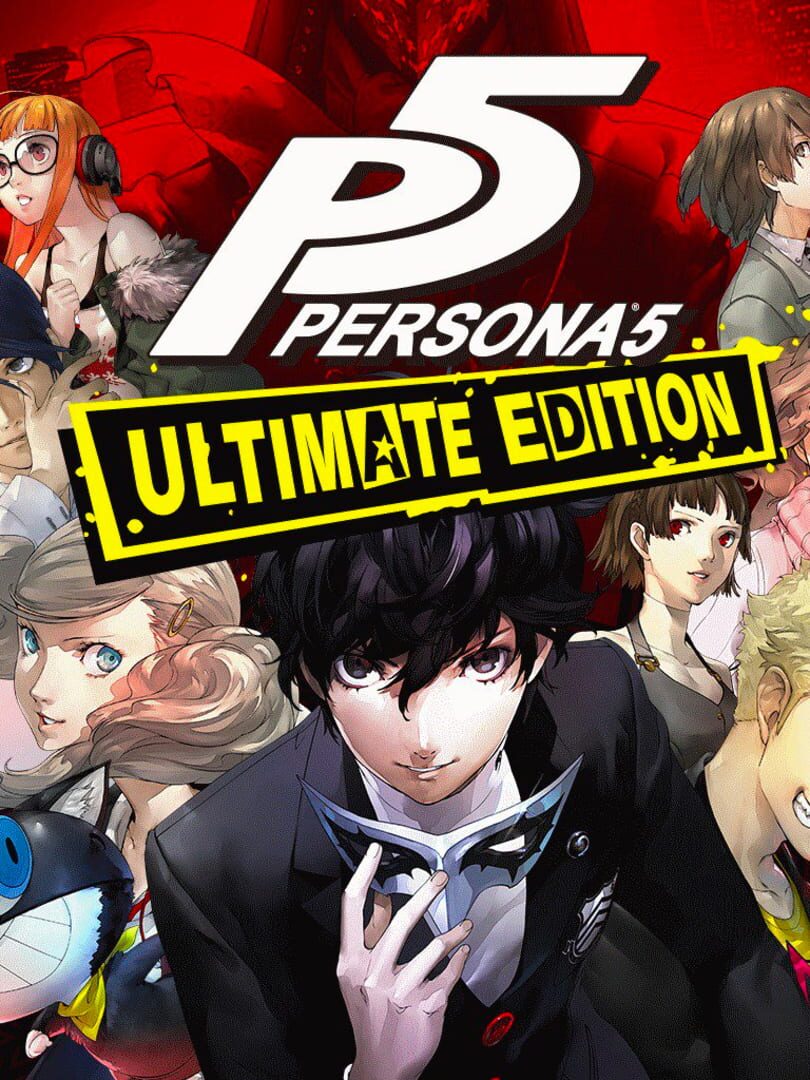 Persona 5, a turn-based JRPG with visual novel elements, follows a high school student with a criminal record for a crime he didn't commit. Soon he meets several characters who share similar fates to him, and discovers a metaphysical realm which allows him and his friends to channel their pent-up frustrations into becoming a group of vigilantes reveling in aesthetics and rebellion while fighting corruption.

The story focuses on the 16-year-old protagonist after he is transferred to Syujin High School in Tokyo, Japan. Staying with friends of his parents, he meets up with problem child Ryuji Sakamoto, the withdrawn Ann Takamaki, art student Yusuke Kitagawa, and a talking, shape-shifting cat-like creature known as Morgana.

During the protagonist's time there, feeling suppressed by their environment, the five form a group known as the "Phantom Thieves of Hearts", working together to explore the "Palace", a castle created by the hearts of people, and steal ill intent from others' hearts to help them: during this quest, they confront adult authority figures opposing them, along with a greater enemy revealed by their activities. 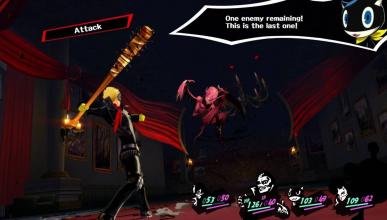 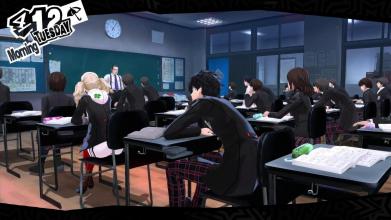 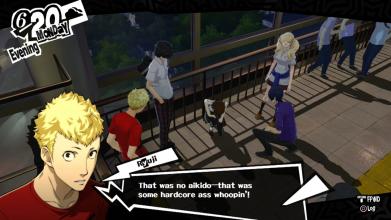