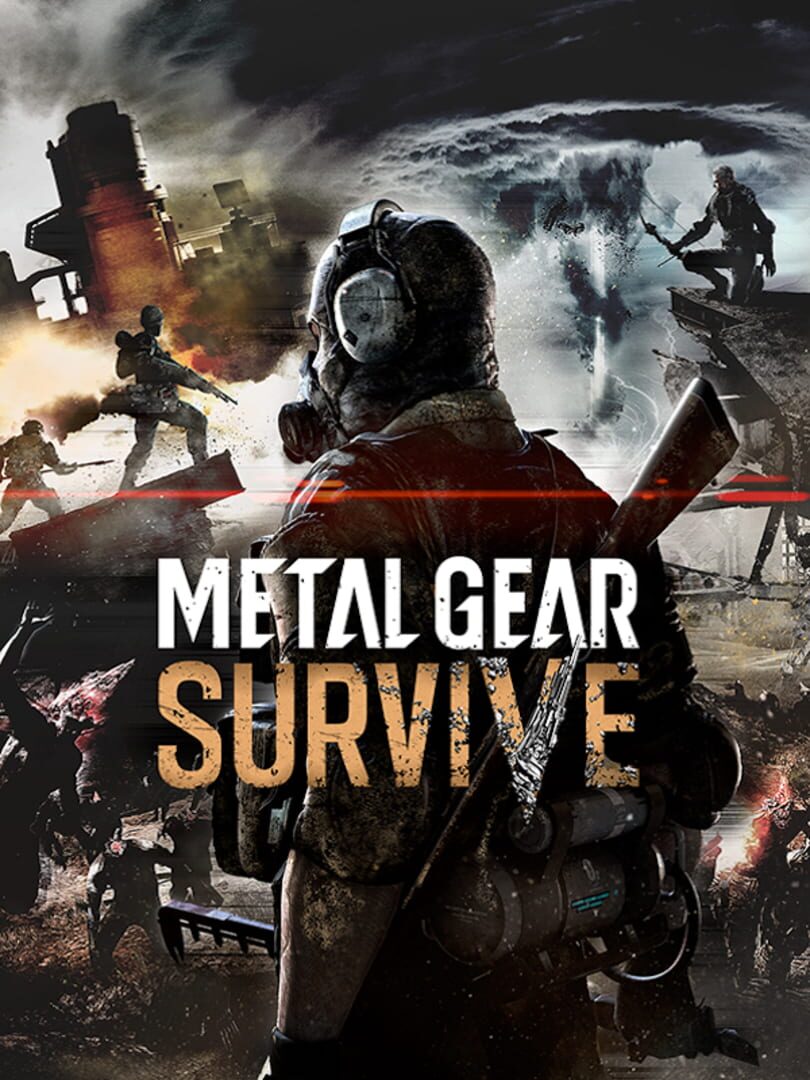 Metal Gear: Survive is the latest instalment of the Metal Gear series and the first since the controversial departure of Hideo Kojima from Konami. Set in an open world and seen from a third person perspective, Survive is a spinoff episode of Metal Gear Solid V: The Phantom Pain. After Big Boss and Kazuhira have escaped from Mother Base, a wormhole opens above it and the offshore plant is sucked up into it, along with the few surviving soldiers. They then find themselves transported to an alternative reality (along with what remains of the base) packed with hostile, man-eating zombies known as “creatures.” Their objective – to locate and source materials that will enable them to return to their own world, but most of all – survive!

Play as a single player backed up with three AI team mates or in a co-op multiplayer with three of your comrades online. Struggling to locate the necessary materials in Story mode to enable you to progress further? Then have a go at the multiplayer Horde mode where the rewards you can obtain are plentiful and the great news is that you can take these supplies back into Story mode to progress your mission. Can you survive the onslaught? 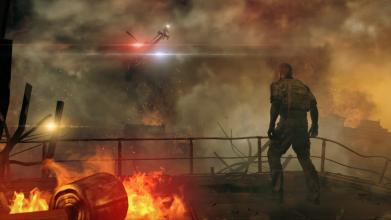 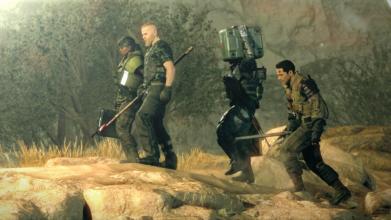 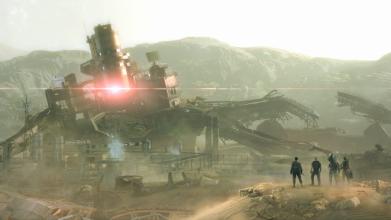 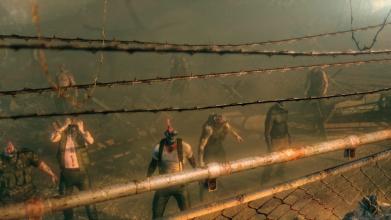 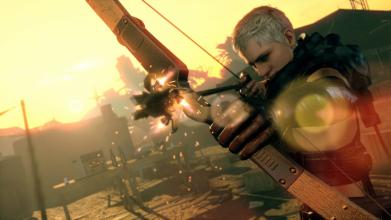 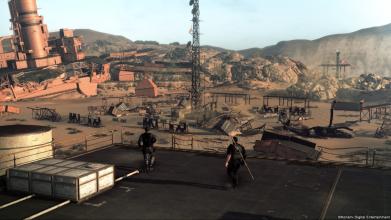 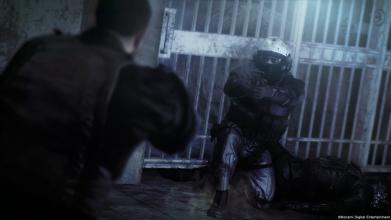 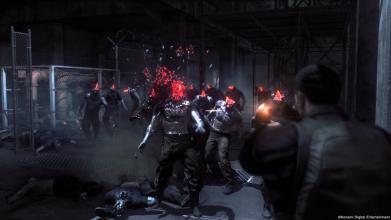