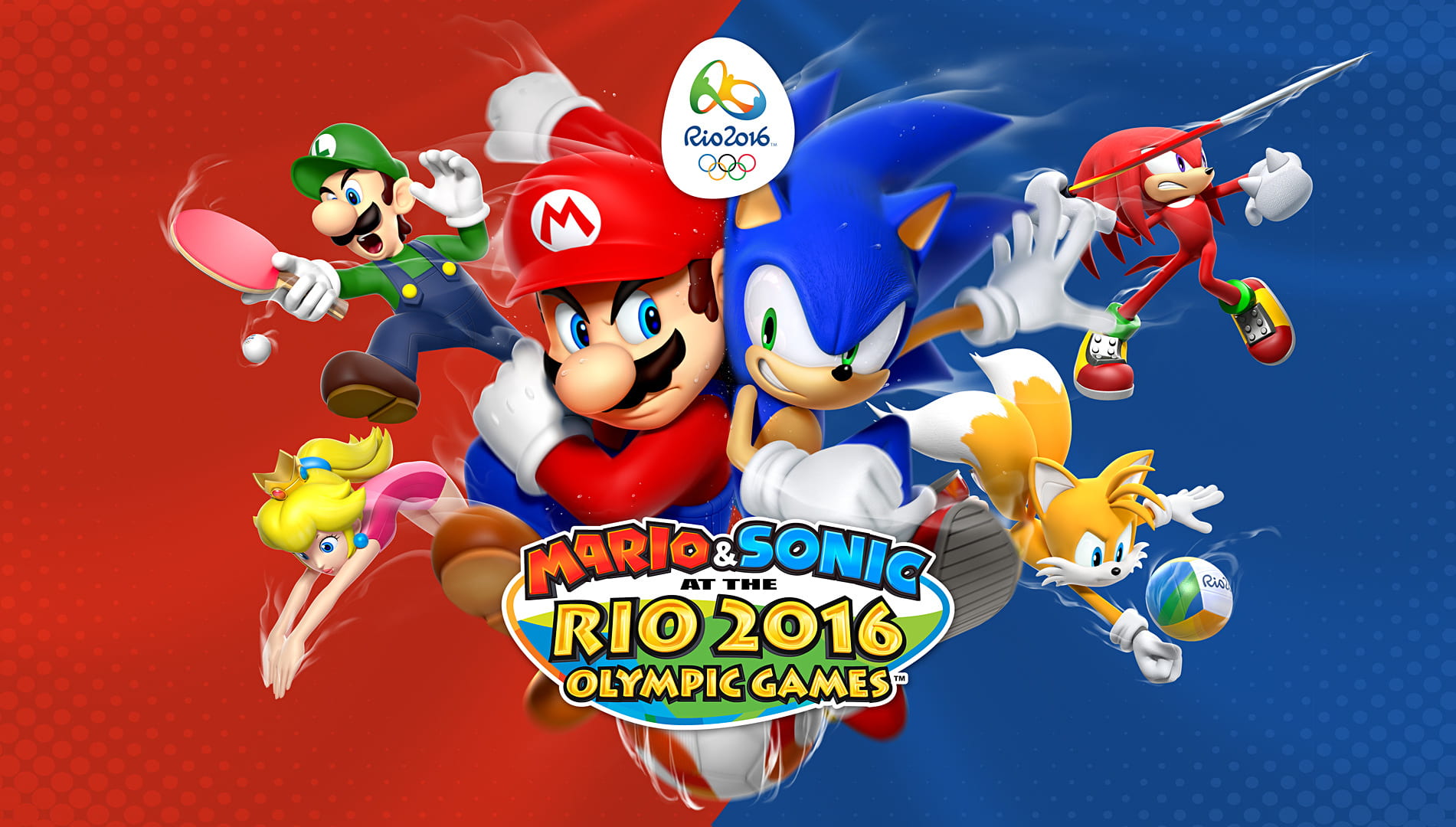 Compete with Mario, Sonic and all your favorite characters in Rio de Janeiro, host of the Olympic Games in 2016. Gear up for the competition, and see if you’ve got what it takes to compete with the best in events like Soccer, Rugby and Beach Volleyball.