item > DLC > All Platforms > Killing Floor 2
More about this game

In Killing Floor 2 players descend into Europe where the Zed outbreak has quickly spread and gained unstoppable momentum. Just one month after the conclusion of the events in the original Killing Floor, the clones are everywhere and civilization is in disarray; governments have collapsed, and military forces are gone.

In KILLING FLOOR 2, players descend into continental Europe after it has been overrun by horrific, murderous clones called Zeds that were created by the corporation Horzine. The Zed outbreak caused by Horzine Biotech’s failed experiments has quickly spread with unstoppable momentum, paralyzing the European Union. Only a month ago, the first Zed outbreak from the original KILLING FLOOR ripped through London; now the specimen clones are everywhere. Civilization is in disarray, communication networks have failed, governments have collapsed, and military forces have been systematically eradicated. The people of Europe are now focused on self-preservation, the lucky few who survived having gone into hiding.

But not all have given up hope; a motley group of civilians, soldiers, and mercenaries have banded together to fight the outbreaks from privately funded bases across Europe. When a specimen clone outbreak is detected, the players are sent into Zed-laden hot zones to exterminate all threats using whatever means necessary. 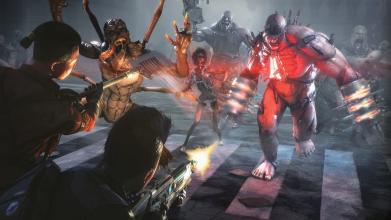 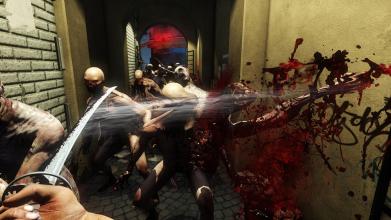 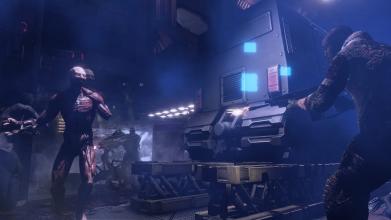 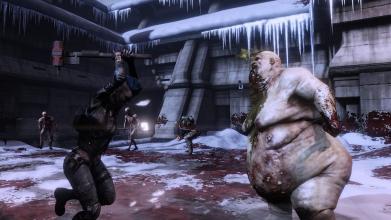 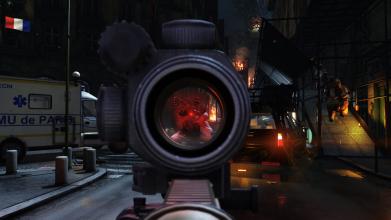 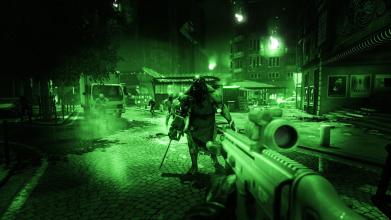 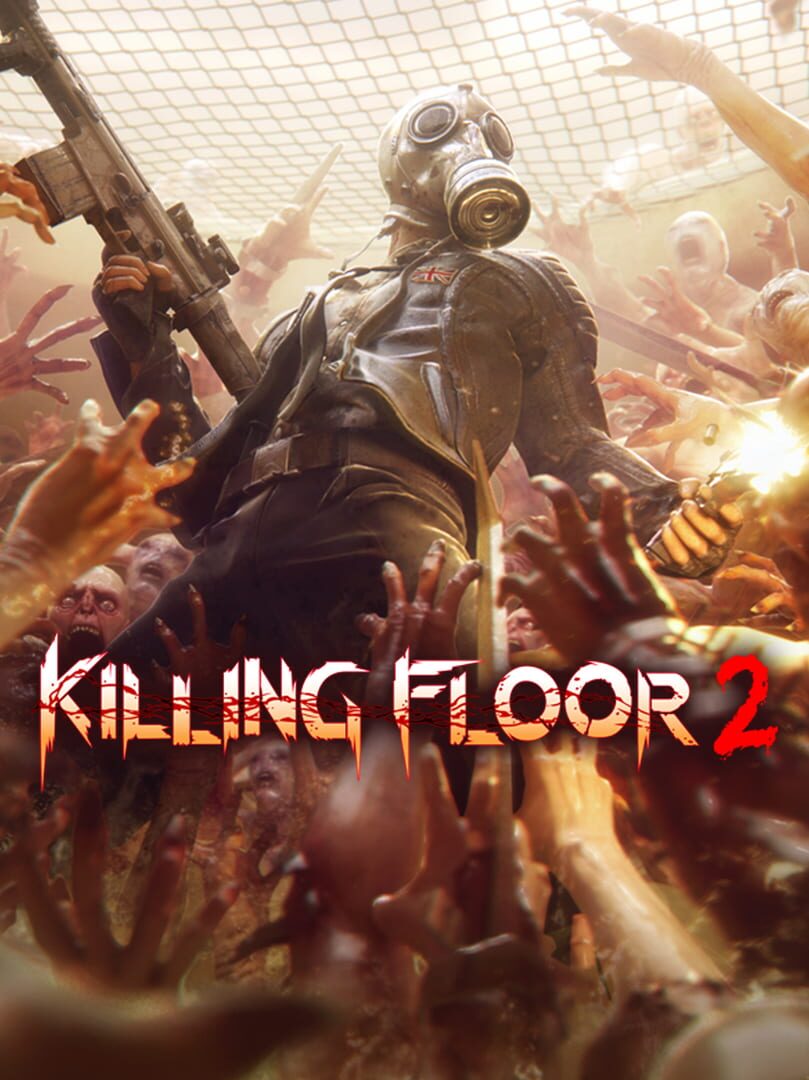