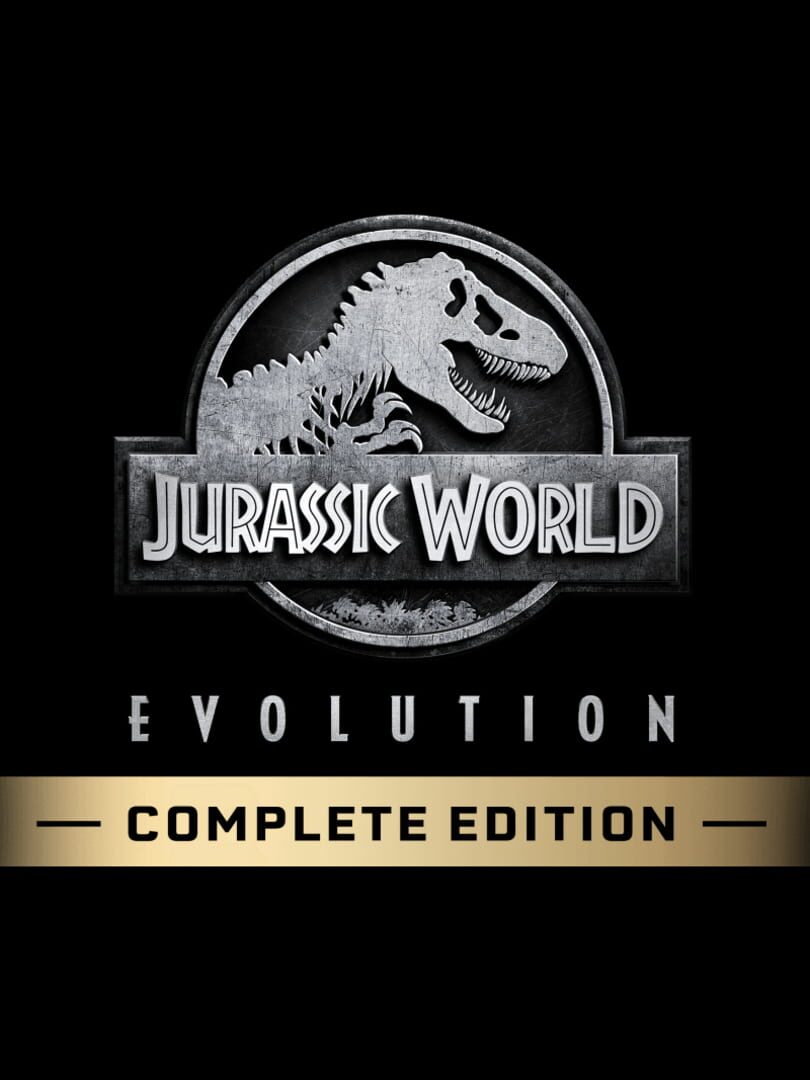 Take charge of operations on the legendary islands of The Cinco Muertes Archipelago and bring the wonder, majesty and danger of dinosaurs to life. Build for science, entertainment or security interests in an uncertain world where life always finds a way.

Bioengineer over 60 dinosaurs that think, feel and react intelligently to the world around them. Play with life itself to give your dinosaurs unique behaviours, traits and appearances, then contain and profit from them to fund your global search for lost dinosaur DNA.

Control the big picture with deep management tools or go hands-on to confront challenges on the ground or in the air. Expand your islands and choose your own journey in an captivating narrative featuring iconic characters from across the film franchise and decades of Jurassic World lore at your fingertips. 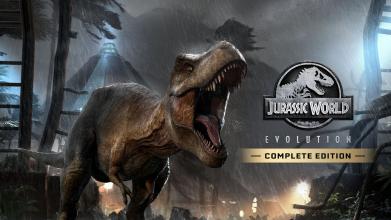 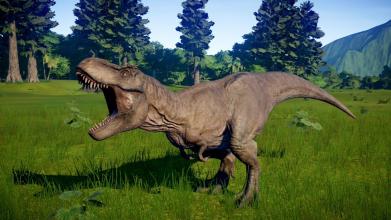 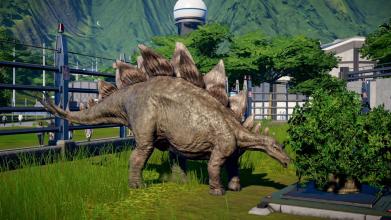 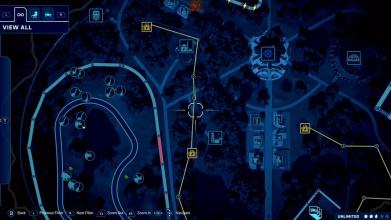 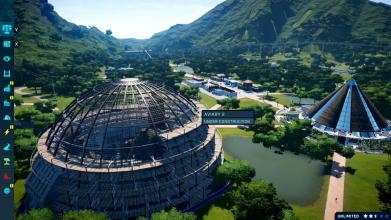 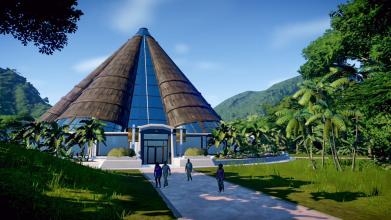