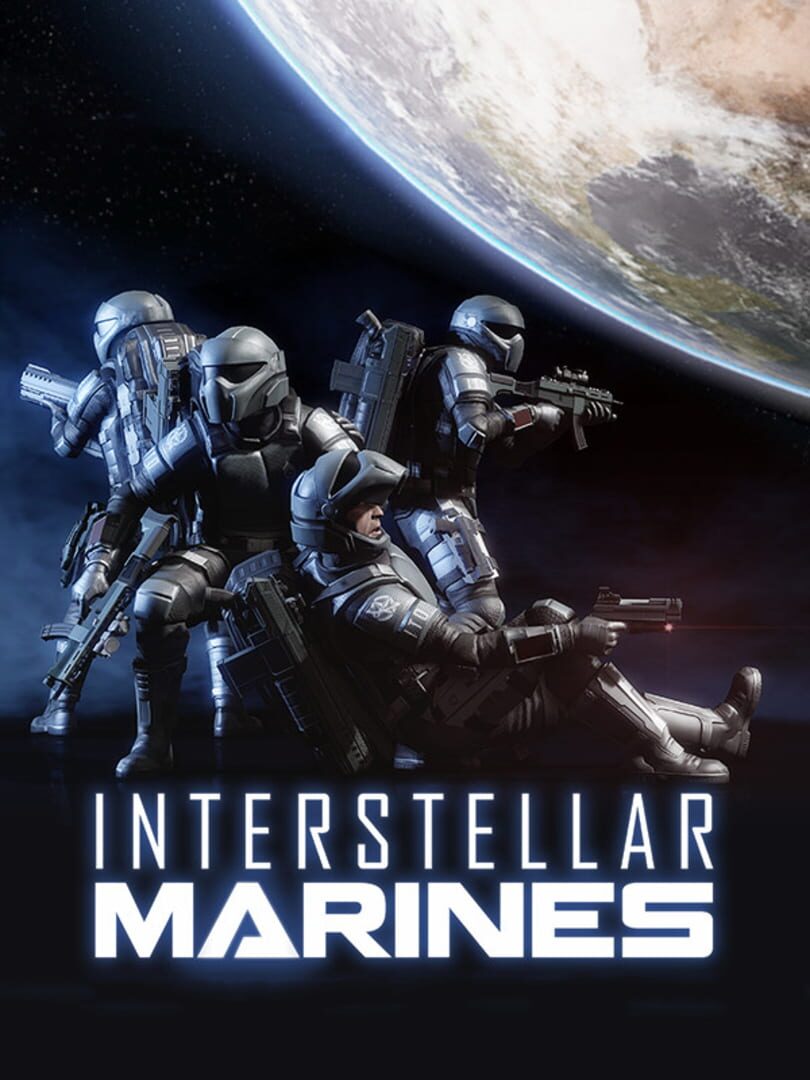 nterstellar Marines resurrects the old school tactical FPS, offering a unique blend of co-op, role-playing and nonlinear gameplay. Set in a believable future, you take on the role as an elite soldier handpicked to join Project IM, a top secret military program being assembled to protect mankind from all dangers outside our solar system.

Interstellar Marines is inspired by Half-Life, System Shock 2 and Rainbow Six 3: Raven Shield. Our game is all about evolving the FPS recipe with all the inspirations we've assimilated since the birth of the genre. Our goal is an evolutionary leap forward driven by our compulsive interest in science fiction, role-playing, military realism, and respect for first person immersion. 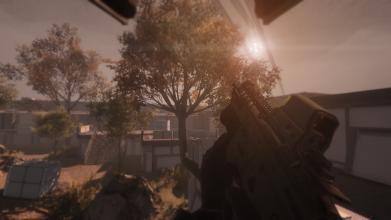 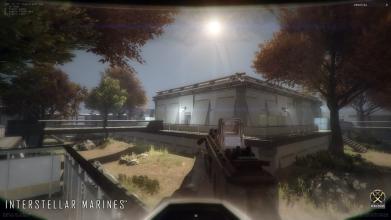 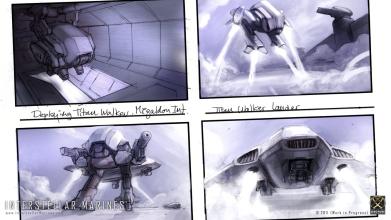 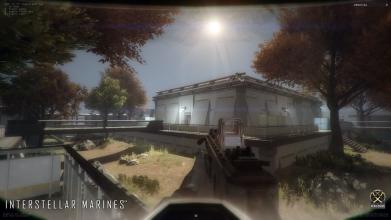 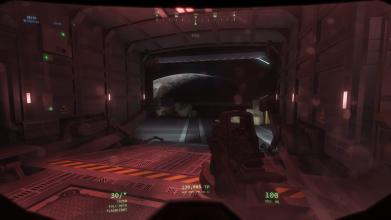