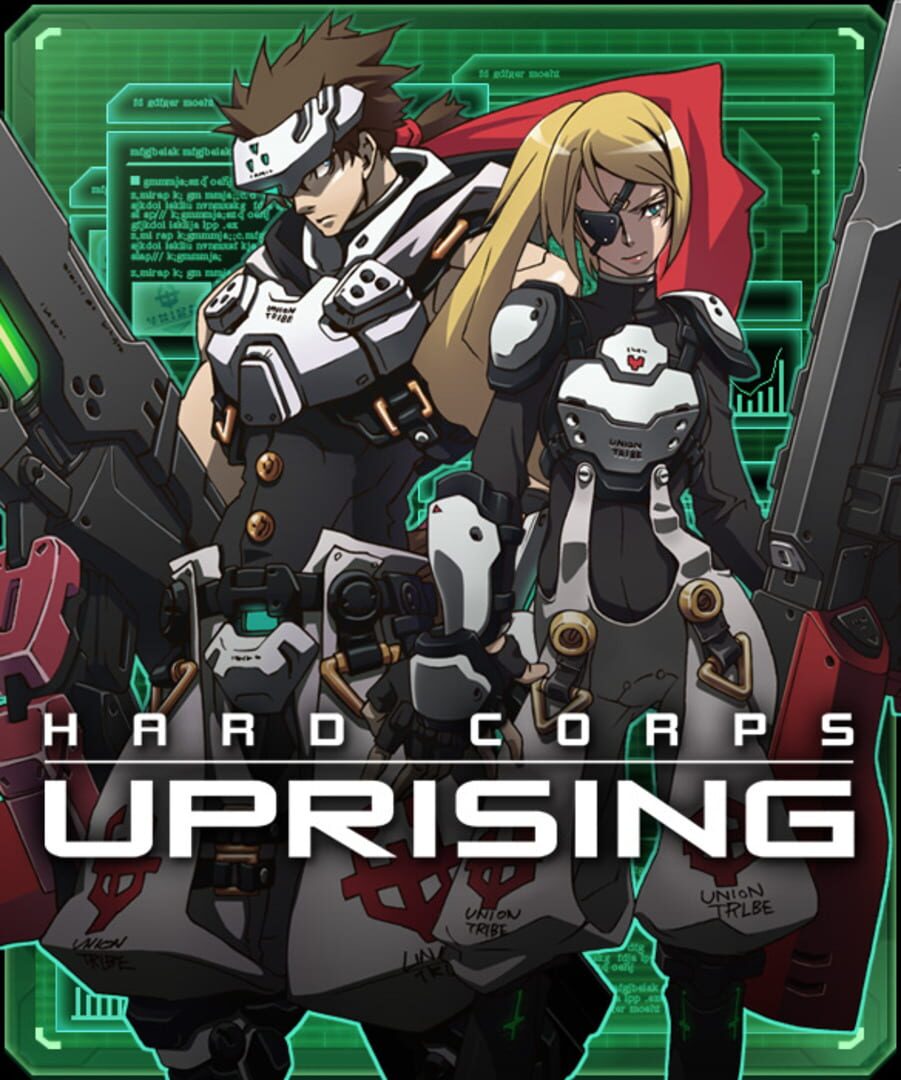 Hard Corps: Uprising is a 2011 run and gun video game developed by Arc System Works and published by Konami for the Xbox Live Arcade and PlayStation Network. The game was released on Xbox Live Arcade on February 16, 2011 and on the PlayStation Network on March 15, 2011.[2] In Hard Corps: Uprising, the player assumes role of Colonel Bahamut, along with other main characters. Konami has added three additional player characters (Sayuri, Harley Daniels, and Leviathan) via downloadable content.

Hard Corps: Uprising is the thirteenth installment in the Contra series and serves as a prequel to Contra: Hard Corps as well as the original Contra. Kenji Yamamoto, the producer, has said that the intention is to make the Hard Corps series into a brand new franchise.[3]