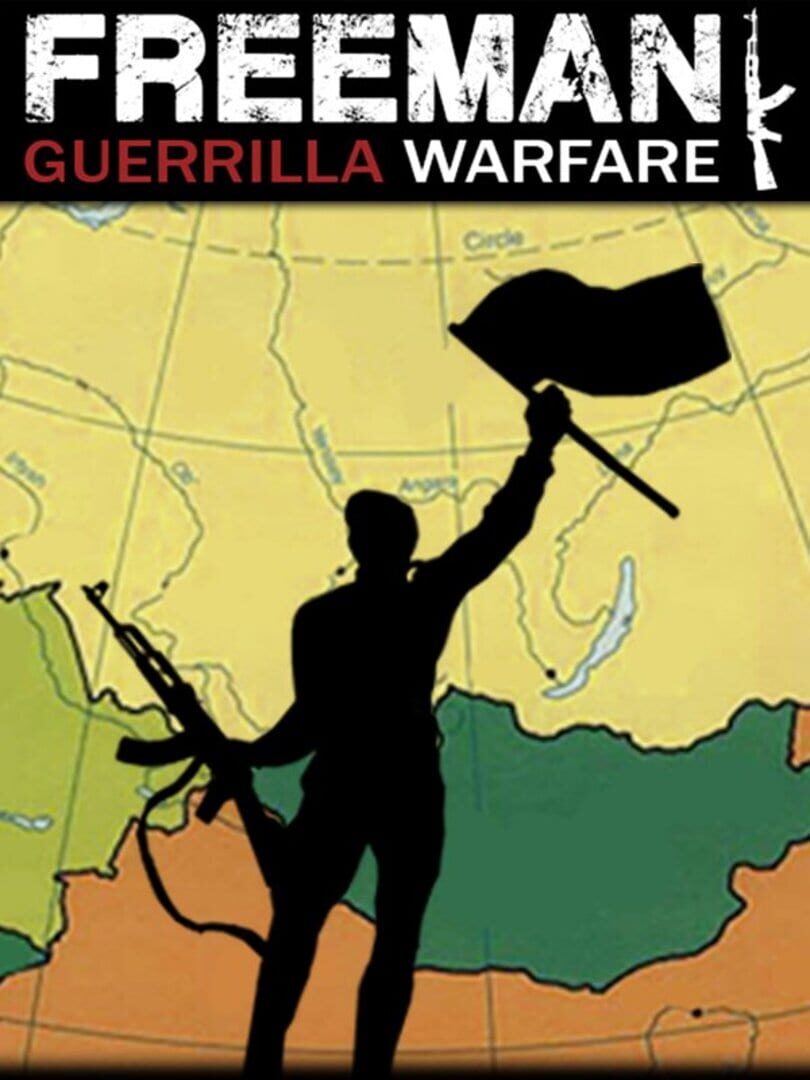 Inspired by the real-world event. Live the life of rebels under enemy occupation and wage a war against them to liberate your people. Train and command a group of freedom fighters. Learn to hide, ambush, hit and run, raid hostile villages and scavenge for supplies, attack and hold territories and take back your land!
​
Differs from most war video games by focusing on the survival aspect and the daily routine of the insurgent; struggle with lack of food and supplies, harsh environment and extreme danger from hostile armies who constantly try to find and destroy you. The game lets you experience the life of rebels and fight the war from a totally different angle.