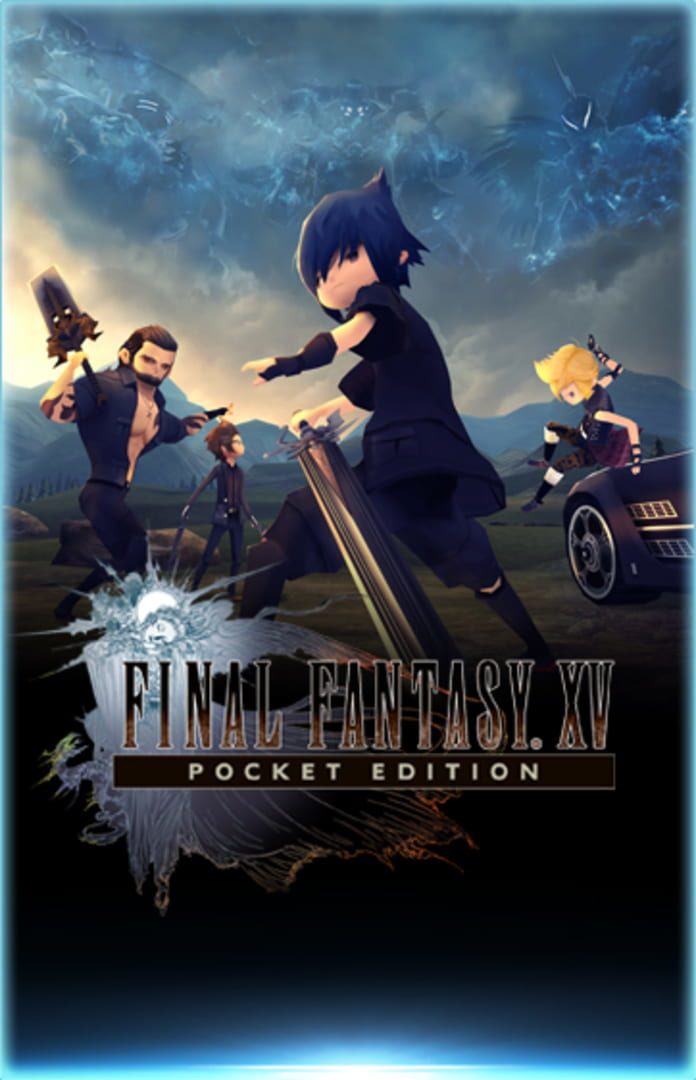 With a cute art style that will appeal to mobile and existing players alike and casual touch control optimised for mobile devices, allowing anyone to play with ease. The main story is told across ten thrilling episodes. All ten episodes will be available when FINAL FANTASY XV POCKET EDITION releases later this year with the first episode available to download for free."