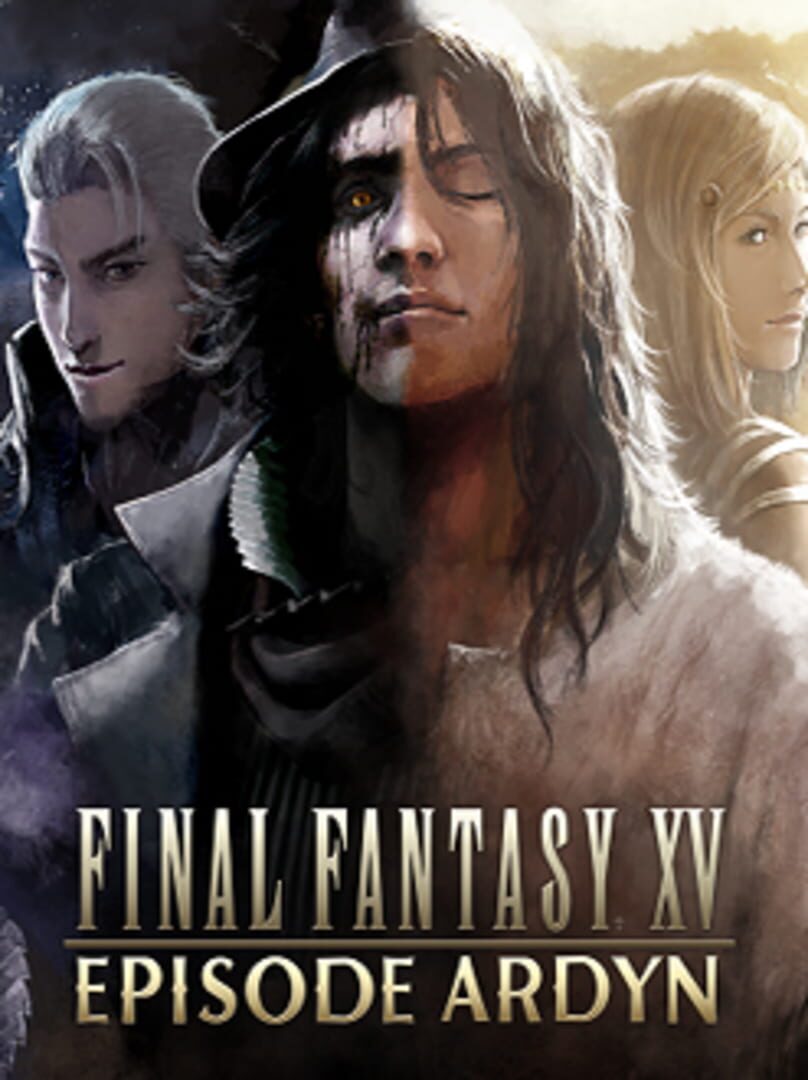 The final DLC for Final Fantasy XV.
Originally planned as the first of 4 new DLCs in a second Season Pass.
Episode Ardyn will have a short anime prologue released before the DLC to introduce the story leading up to it.