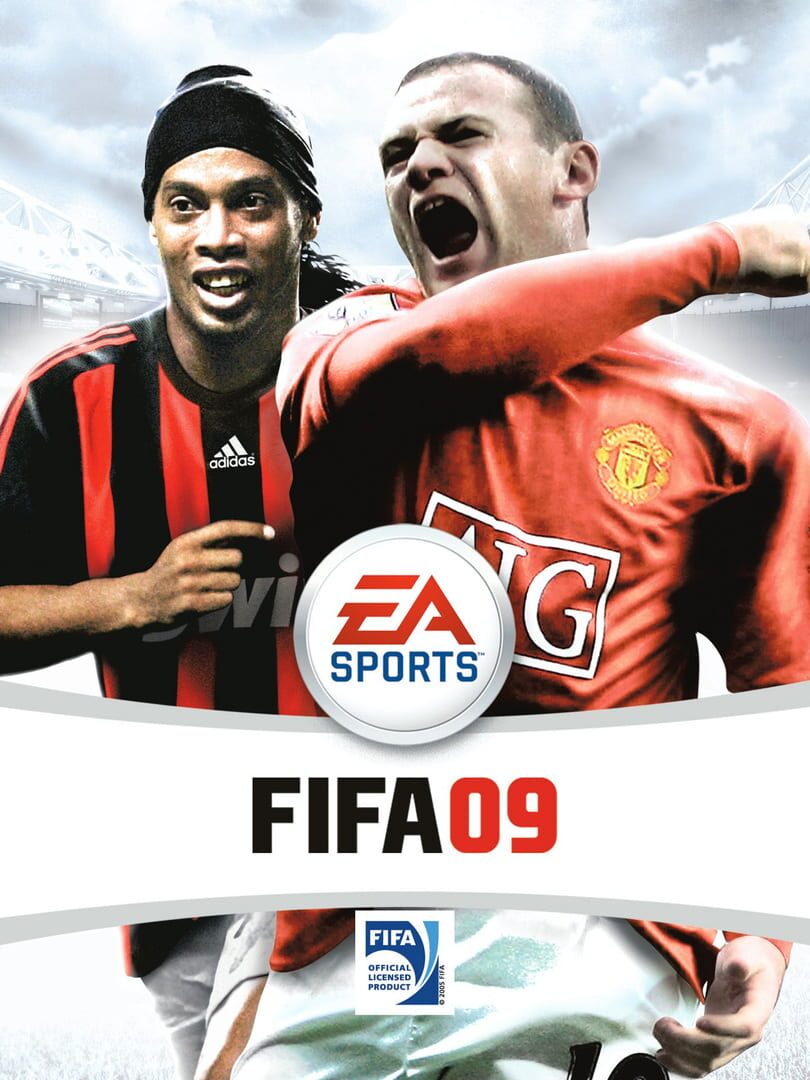 FIFA 09 (titled FIFA Soccer 09 in North America) is the 2008 installment of Electronic Arts' FIFA series of football video games. Developed by EA Canada, it is published by Electronic Arts worldwide under the EA Sports label. It was released in October 2008 for Windows,[2] Nintendo DS, PlayStation 2, PlayStation 3, PlayStation Portable, Wii, Xbox 360 and Zeebo. It was later in November 2008 released for the N-Gage 2.0 and Mobile phone.[3][4][5]