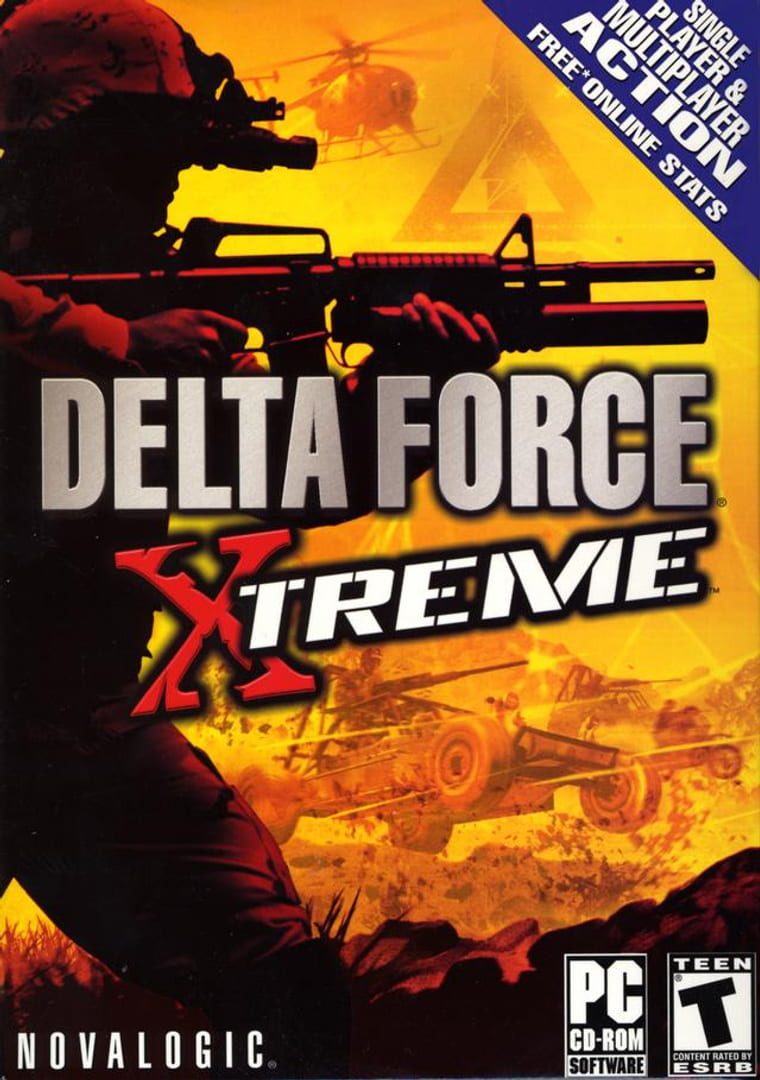 Powered by today's gaming technology, Delta Force®: Xtreme™ brings the classic Delta Force game back to life to face the enemy once more. As a member of the elite Delta Force, prepare yourself to take on over 60 levels of frantic single and multiplayer FPS action, including graphically enhanced missions from the original game, new maps, improved game features, STATS and much more!
Features
Over 60 levels of combat to test your CQB and long range engagement skills as a Delta Force Operator.
As a member of the elite Delta Force re-deploy in over 20 graphically enhanced single player missions — the best of the best from the original game.
Additional new single player missions created especially for Delta Force®: Xtreme™ add a new challenge for hardened Delta Operators.
Take your friends into battle in over 20 co-operative missions.
Over 20 multiplayer levels include: Deathmatch, King of the Hill, Team King of the Hill, Team Deathmatch and Capture the Flag game modes.
STAT tracking — you can now see how good you are compared to every other Delta Force Operator out there and watch your rankings climb as your skills improve! 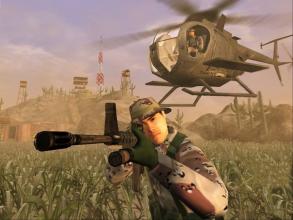 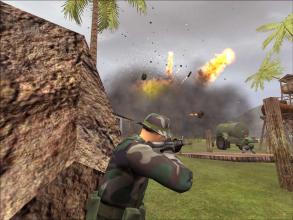 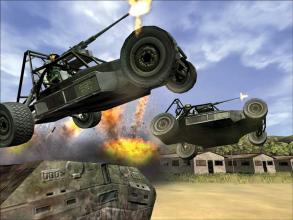 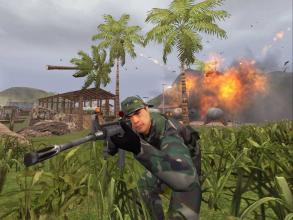 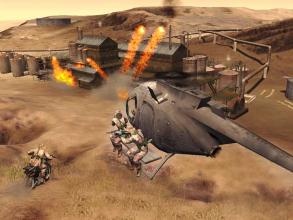