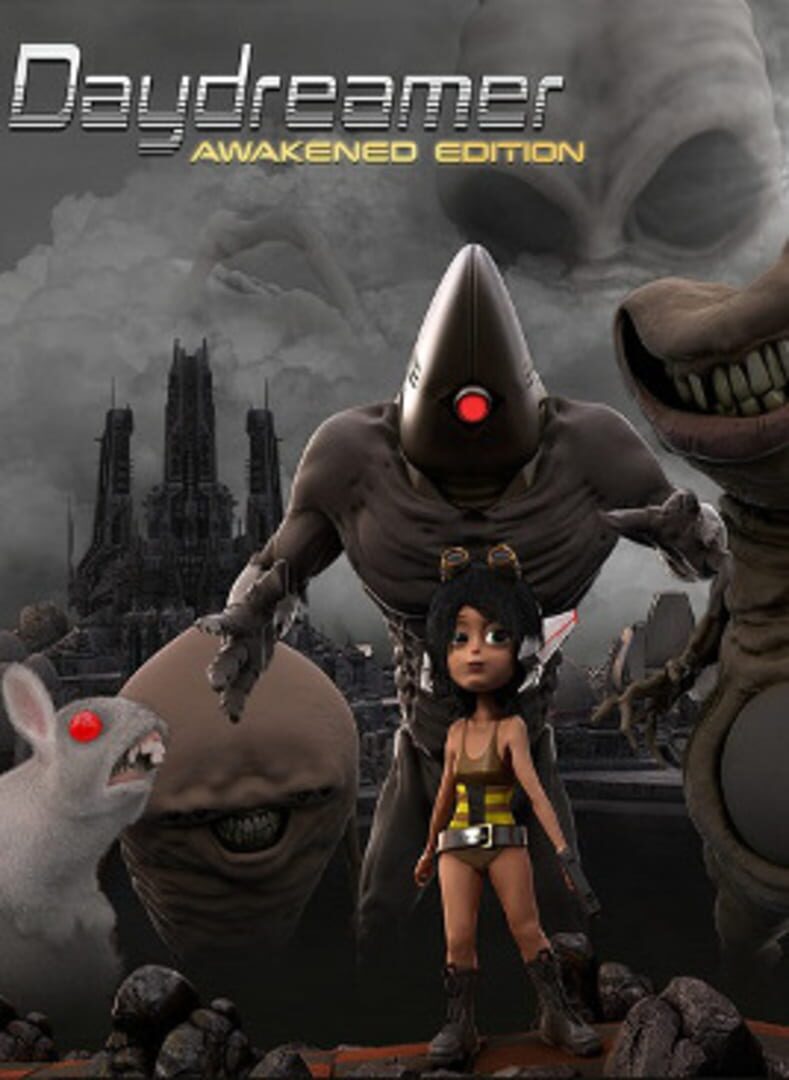 Awaken into a nightmare filled with malicious aliens, grotesque mutants, emotionless robots, and giant bugs in Daydreamer: Awakened Edition, coming soon for PlayStation®4. The side-scrolling platformer/shoot-em-up game was originally released on the PC, but the new Awakened Edition includes major gameplay updates and numerous refinements, for those brave enough to walk the perilous path of the daydreamer.

Daydreamer: Awakened Edition is the story of the last human who rouses from an eternal sleep to an unfamiliar Earth. Aliens took over the planet thousands of years ago, and the nameless protagonist was kept in a stasis chamber as a twisted relic to memorialize their victory. However, the mysterious Immortal Gate Keeper liberates her and sets her on a dangerous expedition to the Earth’s core. Be warned though—the aliens will do whatever it takes to get their trophy back, and the Earth is filled with frightening creatures that hunger for human flesh.

The game also features special "pets" formed from the imagination of the Dreamer who provide support to give the player a tactical edge amongst all the chaos. The game is boss-focused and plays like a classic arcade shoot ‘em up with off-road checkpoints.