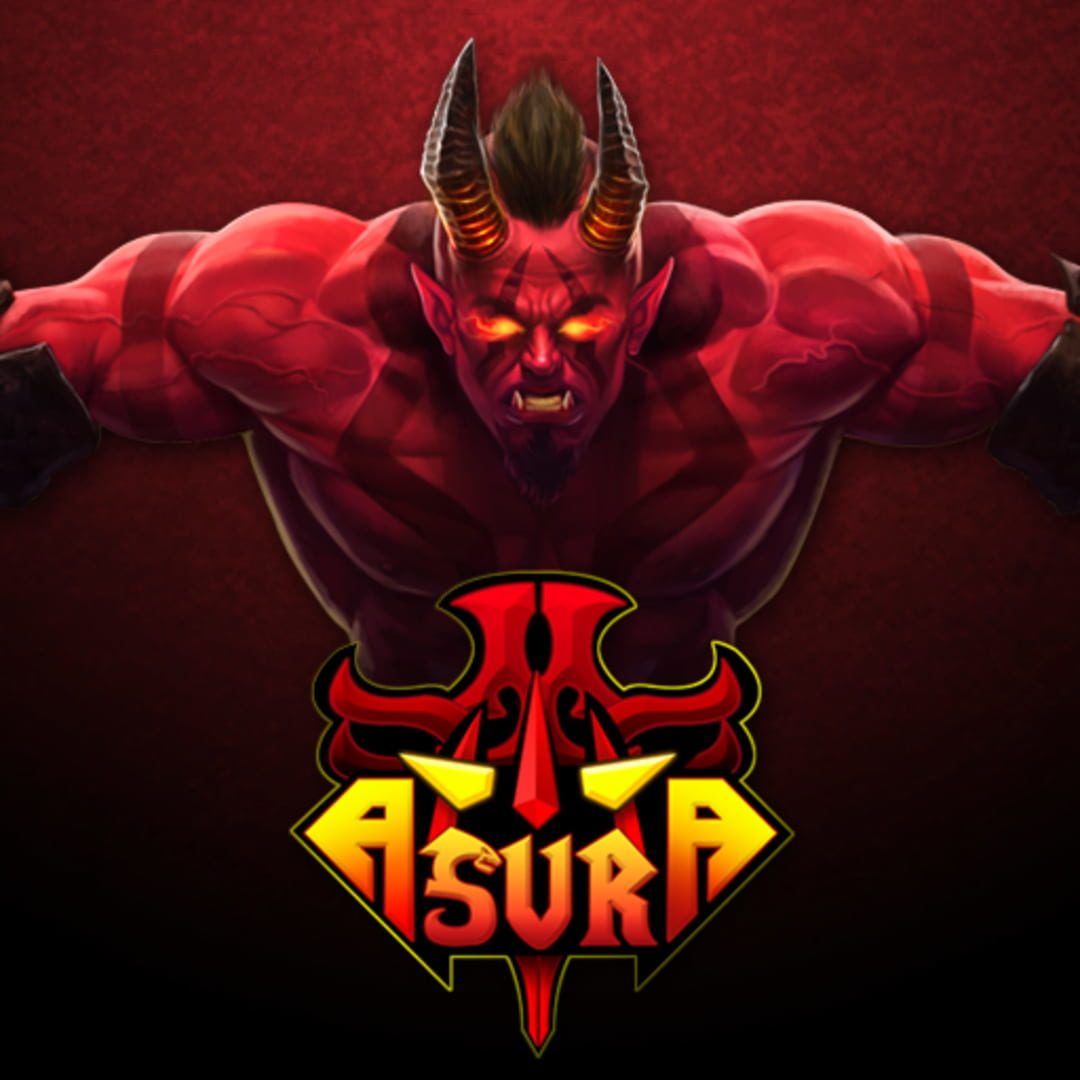 "Asura is an indie top-down hack 'n' slash game based on a fantasy setting inspired by Indian mythology. It features heavy rogue-like elements and a procedural skill tree which changes on every play through. Take on the roll as the demon incarnate and obliterate your way through the randomly generated fortress of the Daeva empire. Equip weapons from a wide variety of arsenal and carefully craft your character using the ever changing skill tree. The game can be brutal but is always fair. Can you rise from the ashes? Can you defeat the Daeva empire?"

"Burnt to ashes by the holy men of the Daeva empire, You are reincarnated as Asura, a demon spawn with insane powers. Time has come to cast your vengeance and avenge your death. Time has come for the rise of the demon king!" 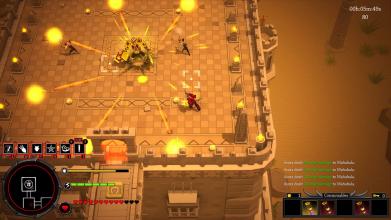 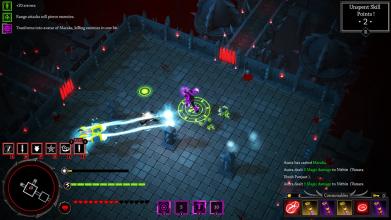 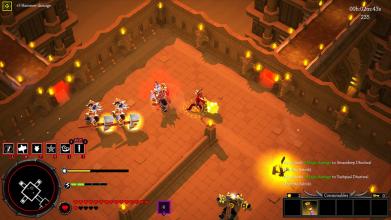 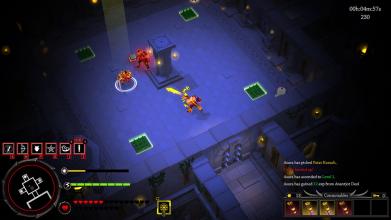 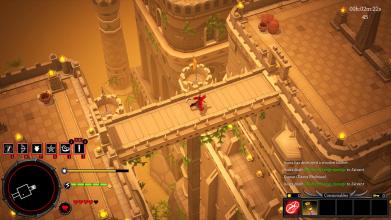