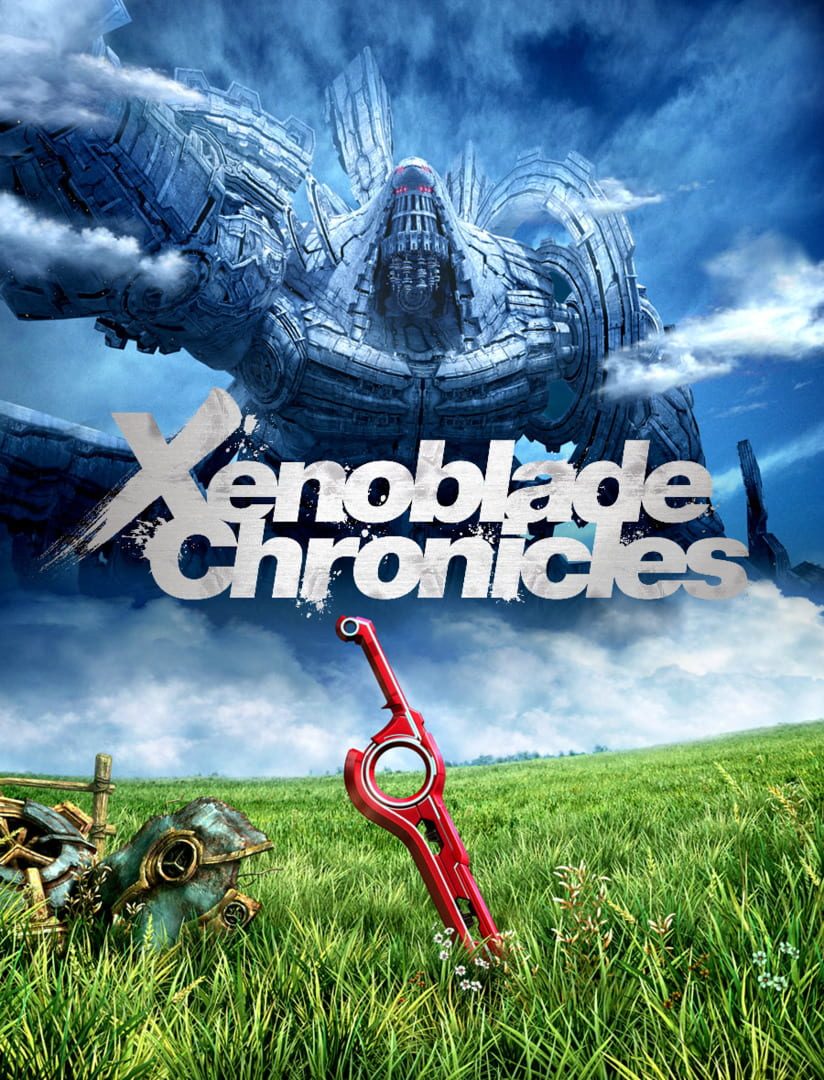 Xenoblade Chronicles follows Shulk and his band of friends as they search for answers about the mysterious "Monado" sword and defend their homeland from violent robotic creatures known as the Mechon. The game contains an open world design and strongly emphasizes exploration due to the world's large size. The game was very well received by critics, with many citing it as a great example of innovation and improvement in Japanese role-playing video games. The game has spawned a spiritual successor, Xenoblade Chronicles X, which is in development for the Wii U and is scheduled to be released in 2015. 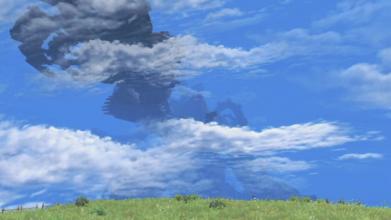 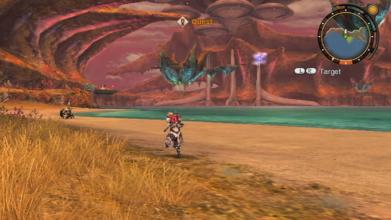 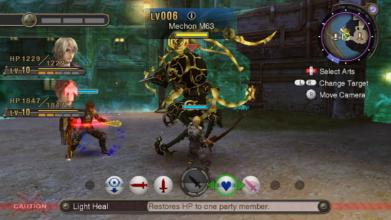 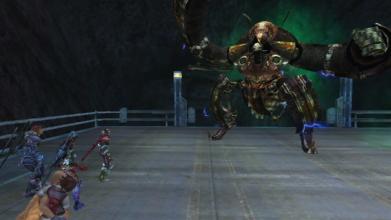 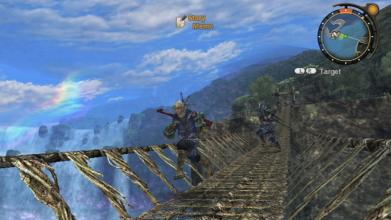 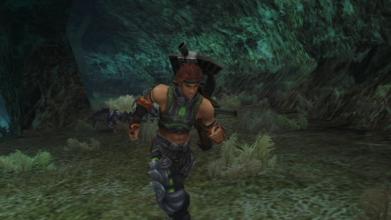 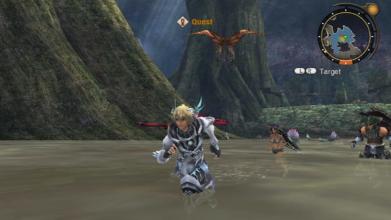 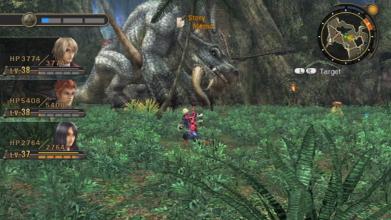