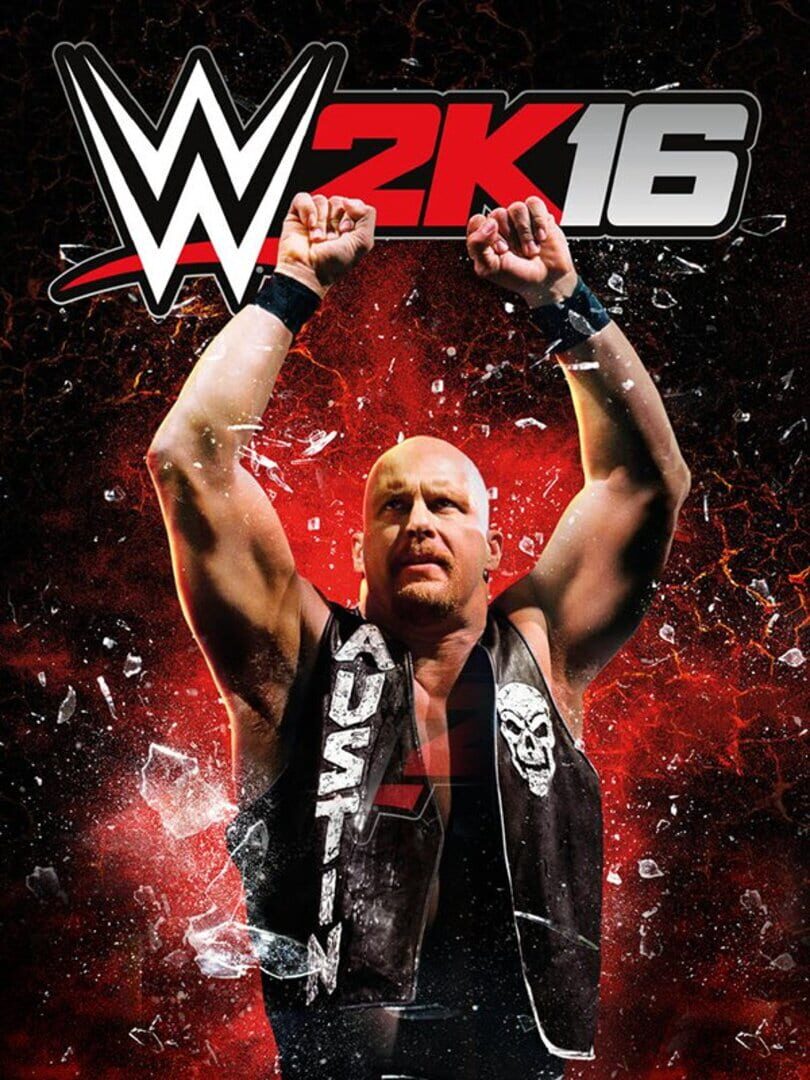 WWE 2K16 CD Key is the latest in the wrestling genre, with 2K Sports publishing it and Visual Concepts, its developer. This game has been created for PS4, PS3, Xbox One and Xbox 360. When it comes to WWE games, it regarded to be the 17th game of the series. The game’s cover features the much popular WWE wrestler ‘Stone Cold’ Steve Austin. It is both a multi-player and single-player game that was released on 29th October, 2015.

On 16th June, 2015, this game was announced officially with 2K and WWE revealing the initial Divas and 6 Superstars, to be included within the game’s roster, to make the game all the more interesting and exciting for fans of WWE. It was on 4th August, 2015, at Gamescom that the initial gameplay, entrances and screenshots for this game was released. The release of new animations, screenshots, artwork and features, to be included within the game was handled by IGN. For countries in the Middle-East, an Arabic localization had been announced. Walmart locations at several locations provided the game’s demo across the U.S., for promotion. The different match types in this game are handicap tag team, tornado tag matches and ladder tag team. 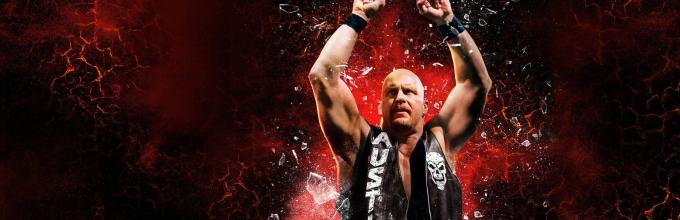 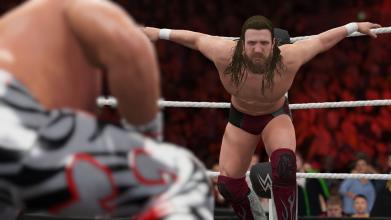 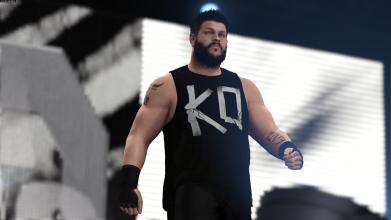 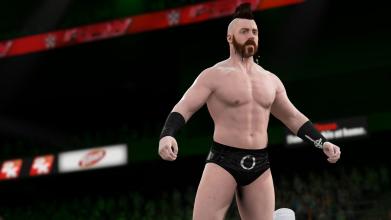 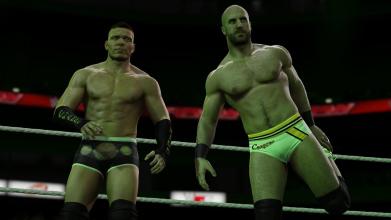