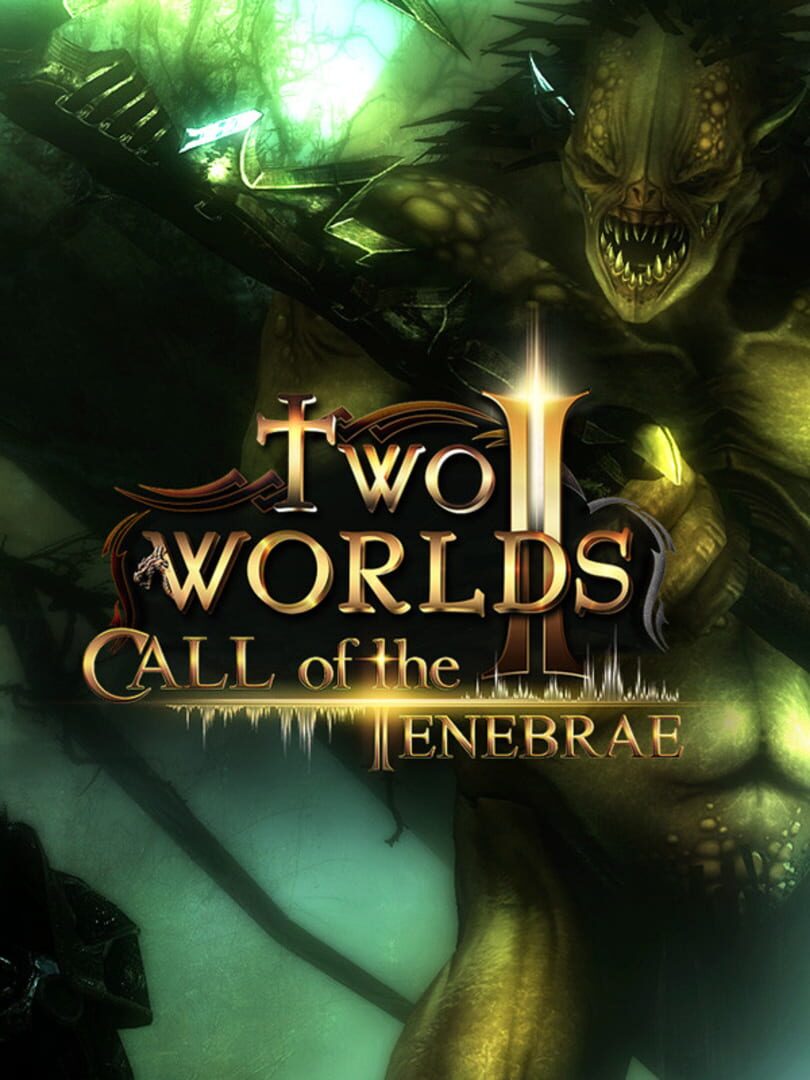 Two Worlds II HD - Call of the Tenebrae is a standalone single player version of the DLC Call of the Tenebrae for Two Worlds II, a third-person action RPG game by the Polish studio Reality Pump. The Call of the Tenebrae expansion appeared six years after the premiere of the original and accompanied the release of the refreshed version of Two Worlds II, so it could offer improved graphics. Adventure focuses on a completely new enemy - the sinister race of rat-like humanoids that serve even more formidable creatures seeking to destroy the world of Antaloor. The player's task is to gather allies, both among old acquaintances and new characters, and contain the danger. The Call of the Tenebrae story campaign provides several hours of fun. It takes place in new, diverse locations, where items and skills are previously unavailable, and more enemies to defeat. Apart from the extensive single-player content, the extension does not introduce any news to the multiplayer mode.