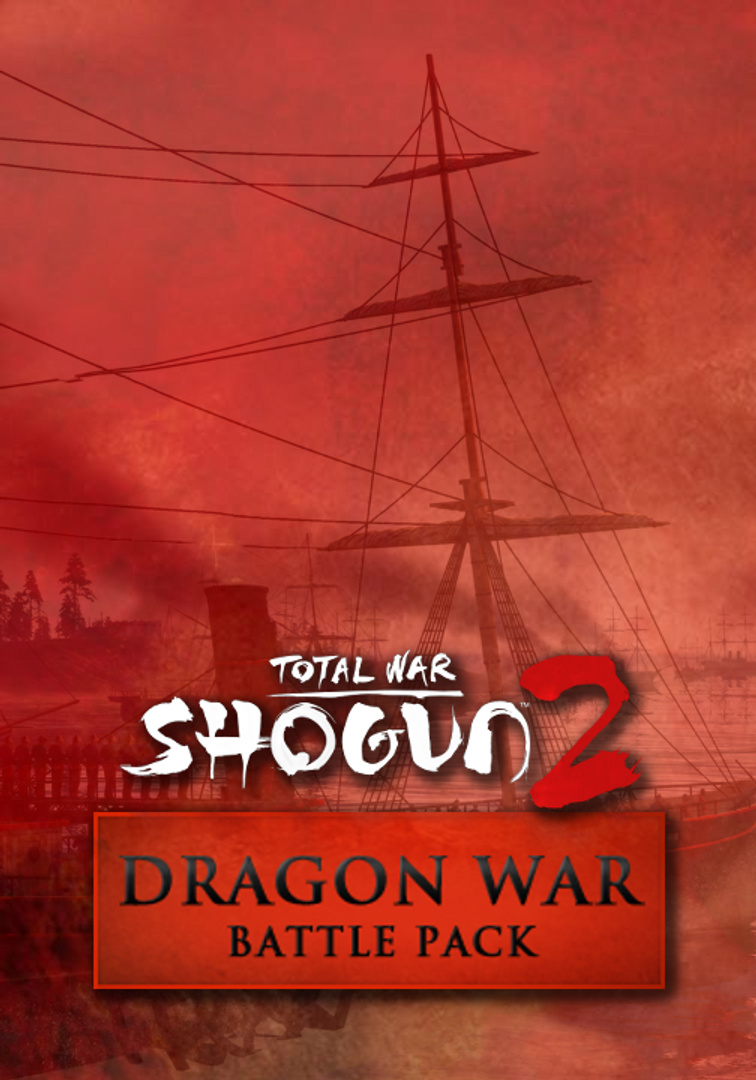 The Dragon War Battle Pack consists of six consecutively-played legendary battles from the Boshin War, depicting the campaign of Saigo Takamori. Previously only available in the “Fall of the Samurai” expansion, they can now be accessed in the original Total War: SHOGUN 2. Do not purchase if you already own "Fall of the Samurai".

It is 1868, and the Tokugawa Shogunate has ruled Japan for over 250 years. Now, the dynasty’s grip is failing as revolutionary ideas and technologies from the west flood the country. The Shogun’s enemies, and even the Emperor, look to the future. Feudal clans align with the embattled Tokugawa Shogunate, or a growing Imperial movement to restore the Emperor to his traditional role as the ruler of Japan. Civil war is coming.

Command the féted warrior Saigo Takamori and his Imperial army. Wield the ferocious weapons of the late 1800s as you fight against the armies of the Tokugawa Shogunate, win Japan for the Emperor, and relive the War of the Year of the Dragon.