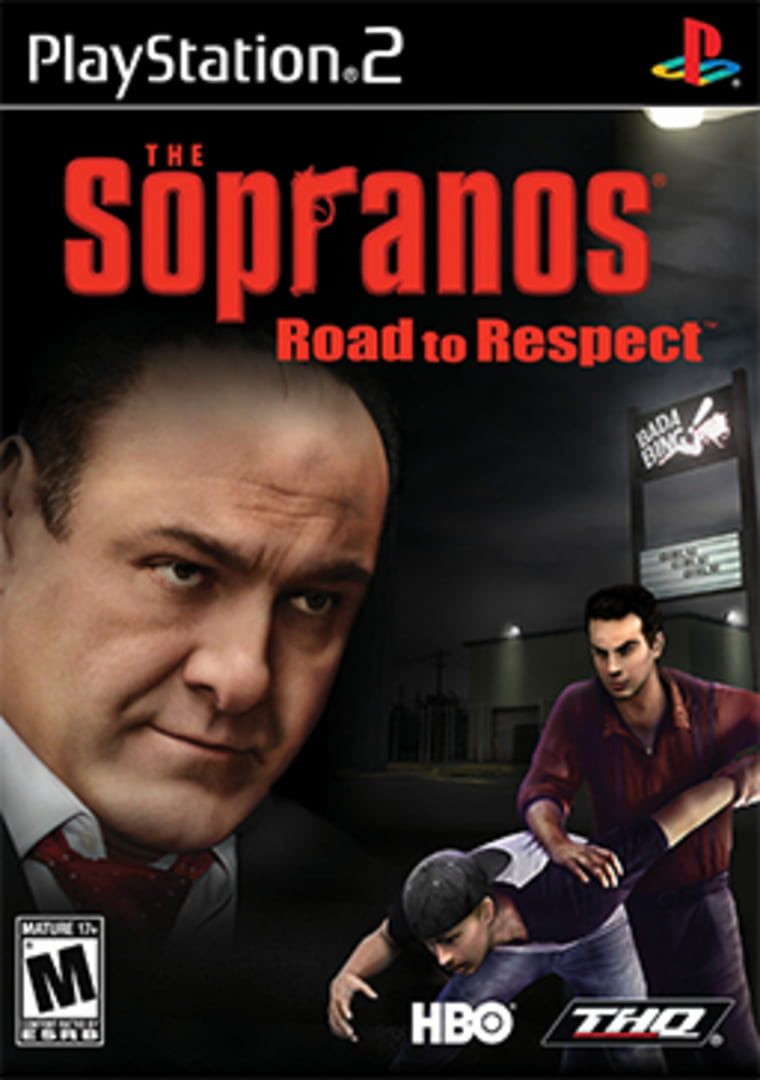 The Sopranos: Road to Respect is a 2006 video game based on the HBO series The Sopranos, which aired from January 10, 1999 to June 10, 2007. It was released on November 7, 2006.
The game's storyline takes place between the fifth and sixth seasons and centers on Big Pussy Bonpensiero's illegitimate son, Joey LaRocca, as he makes his way through the family business.