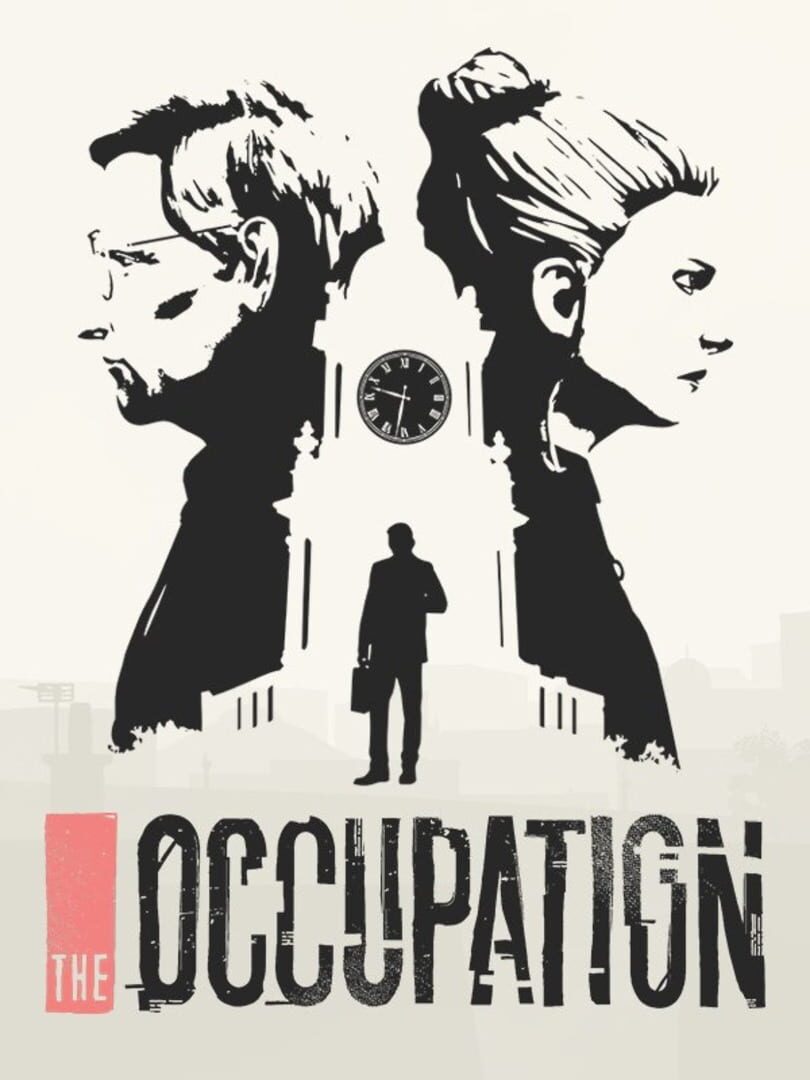 The game takes place in a single government building, in real time over four hours, the game advances without input from the player, but almost all in-game actions can affect the game's story.

The game is set in late 1987 within the same universe as White Paper Games' first title Ether One.

The game doesn't have a health bar or energy system, when the game needs to punish the player it does so by using up the player's time, for example if a player is caught doing something they shouldn't, they are taken to a security office and lose 15 minutes of game time, which shortens the time available to achieve the main aim of the game, obtaining knowledge.

An attack has left 23 dead & has become a catalyst for the creation of The Union Act, a controversial act which threatens the civil liberties of the British population.

The next 4 hours will determine the outcome of the act and the future of the country. Events happen in real-time and you must make decisions based on the evidence surrounding you.

Is the cost of an extreme action outweighed by the cause of the greater good?

You are the reporter. You decide the narrative. 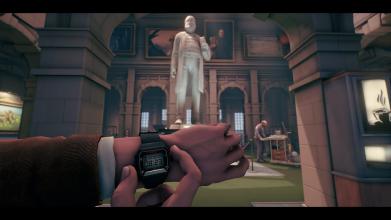 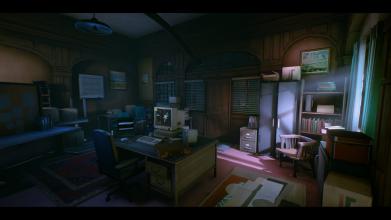 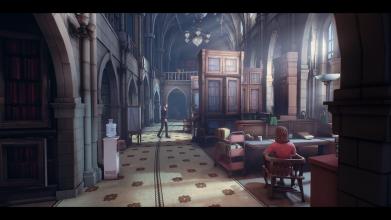 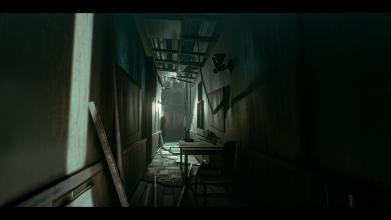 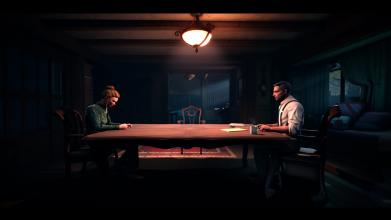 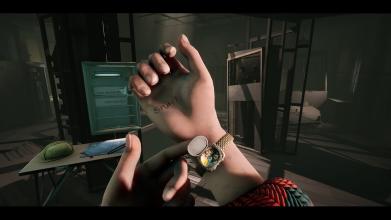 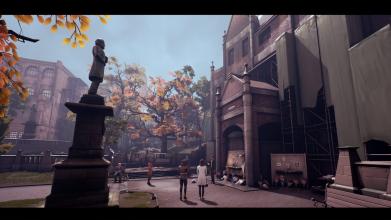 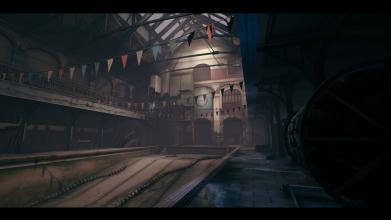