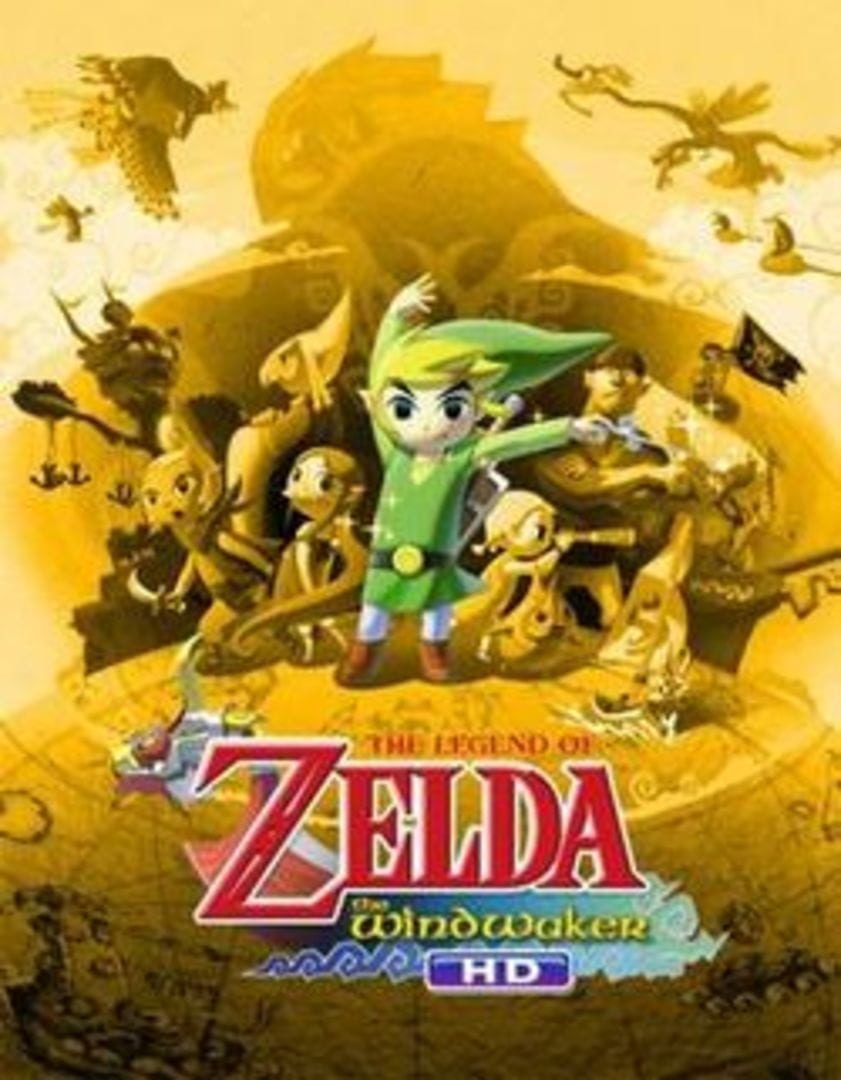 The Legend of Zelda: The Wind Waker is the 10th sequel of the Legend of Zelda action-adventure series. It's the first game of the series to be set on a group of islands in the sea. Therefore, many of Link's actions base on sailing and traveling from island to island, making a baton for controlling the wind the key item of the game.