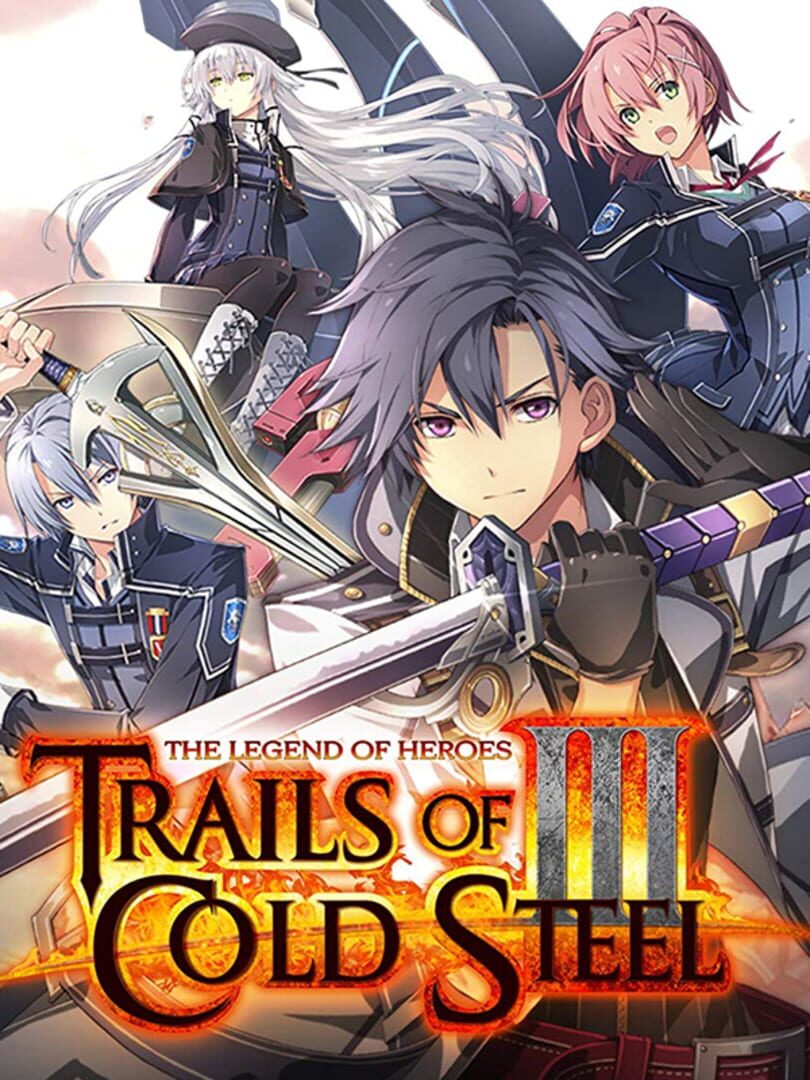 The game is a direct sequel to the prior two Trails of Cold Steel games, picking up one and a half years after the events of Trails of Cold Steel II. The story will be centered around main character Rean Schwarzer, now a military professor, as well as his students, and the rest of his military school friends from the prior two entries, notably exploring subjects such as the mysterious origin's of Rean's birth, and what others have been up to since the events of the prior games. The game will also feature appearances from Tita and Agate, characters from Trails in the Sky, a separate meta series within The Legend of Heroes series, as well as Tio and Randy, characters from Trails to Zero.