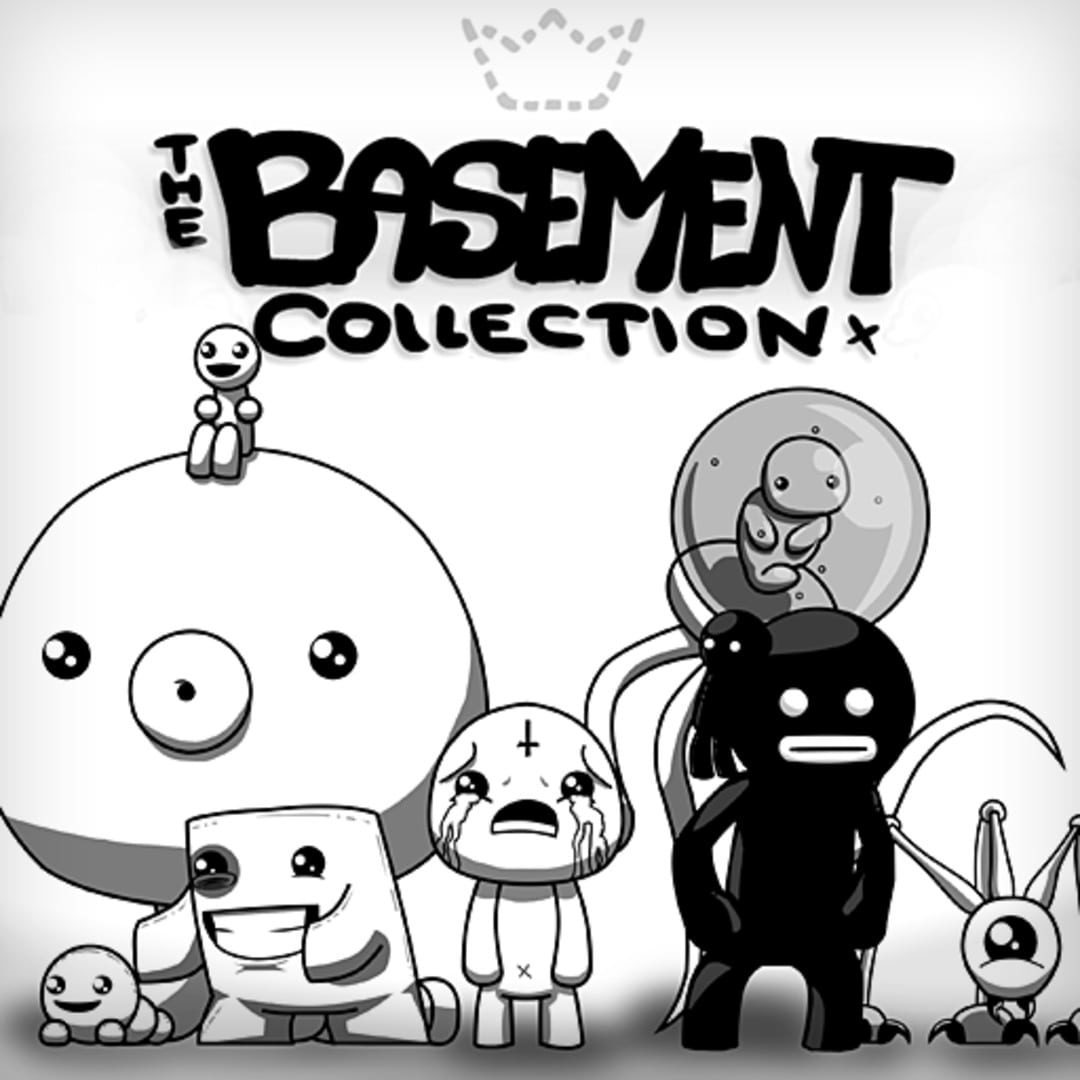 The Basement Collection is a compilation of Edmund McMillen's Flash games released on August 31, 2012. The games were remade with added features and music tracks.