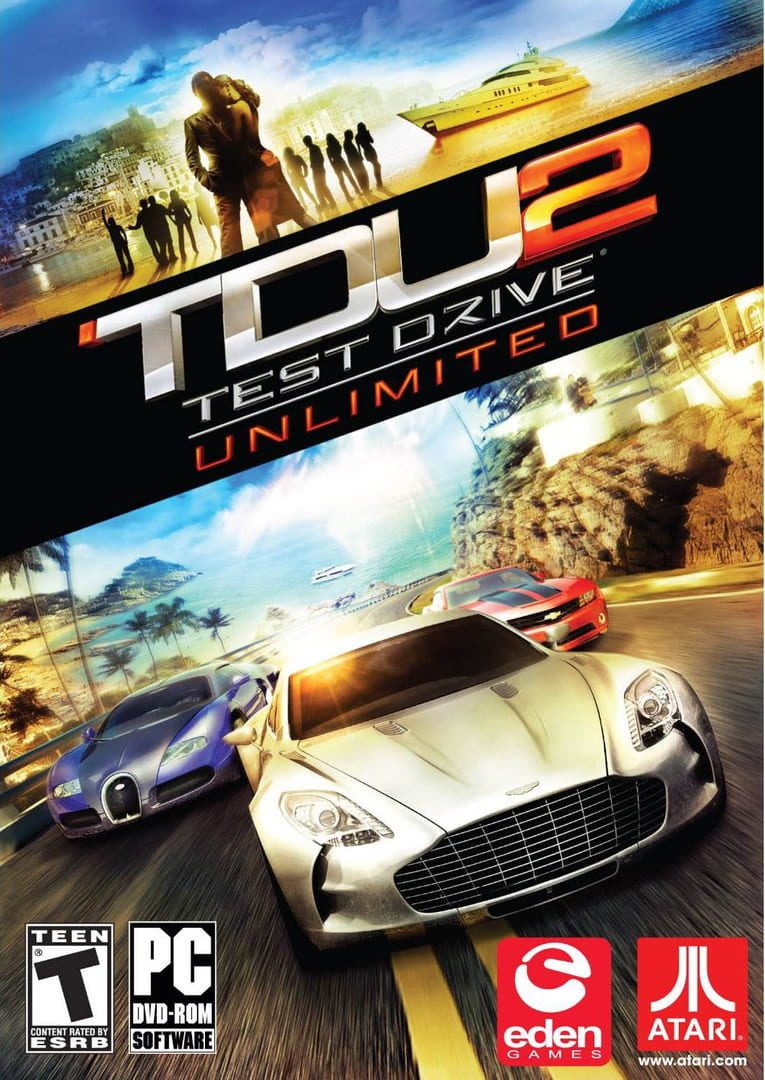 Test Drive Unlimited 2 (abbreviated as TDU2) is an open world racing video game developed by Eden Games and published by Atari. It is the tenth installment of the series, and the second to be marketed under the Unlimited franchise. It is also the second game in the series to be based on an open world styled gameplay. It was the final game released by Eden Games before being shut down by Atari, SA in 2013. 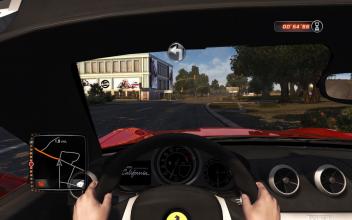 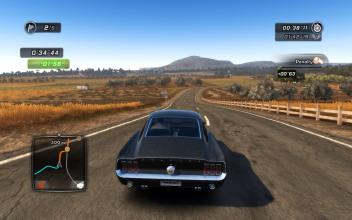 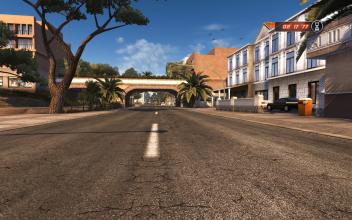 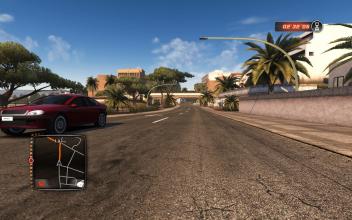 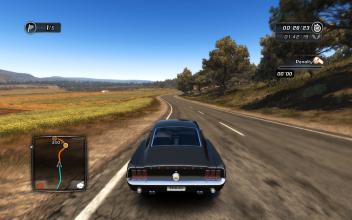