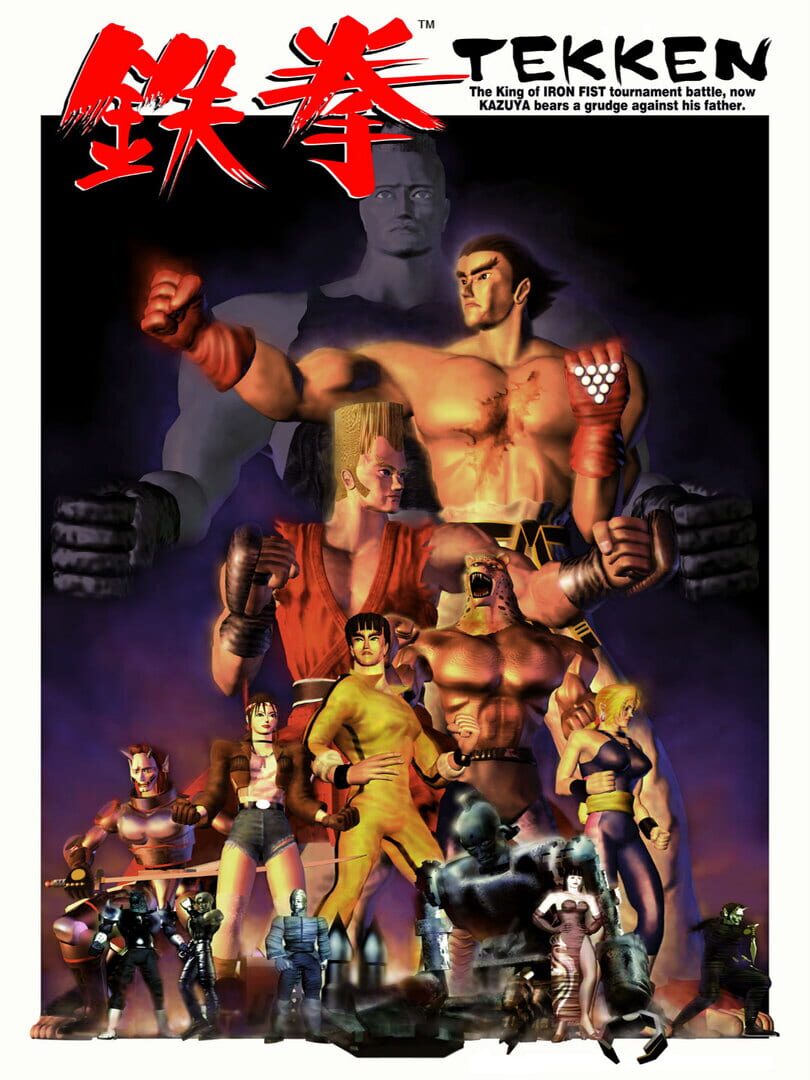 A worldwide martial arts tournament is nearing its finale, with a large purse of prize money awarded to the fighter who can defeat Heihachi Mishima in the final round of the competition. The contest is sponsored by the giant financial group, the Mishima Zaibatsu. There are eight fighters that remain after winning death matches all over the world, with the winner of the tournament receiving The King of the Iron Fist title. Only one will have the chance to defeat Heihachi and take home the prize money and fame. The player is initially able to select one of those eight fighters, each one having their own personal reasons for entering the tournament aside from the prize money.