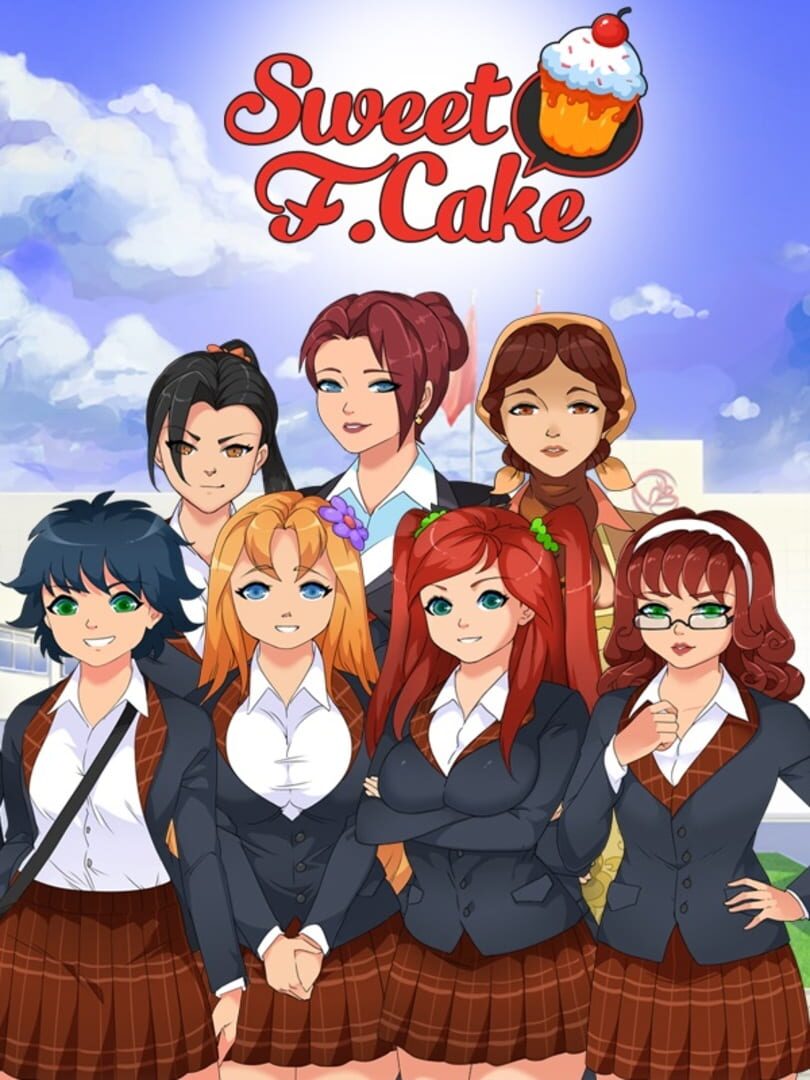 A visual novel game by Texic, author of “Sweet cake” comics.
This an amazing story about a typical Soviet pioneer who occasionally gets an envelope with the magical artifact, that can solve all his problems. The only thing he should give in return is... the virginity that the protagonist is trying so hard to be rid of.

An amazing story of a typical Soviet pioneer whose life didn’t go very well. His friend fails the test of time and the girl he’s been in love with since forever sees him as a sister with a male appendage.

Everything is going to hell until an old man turns up with an envelope inside which is something that will allow the protagonist to “replay” the state of things and perhaps to multiply previous successes.

The only thing that the envelope’s owner is asking for in return is the virginity that the protagonist is trying so hard to be rid of. Whether he should agree or not depends on you.