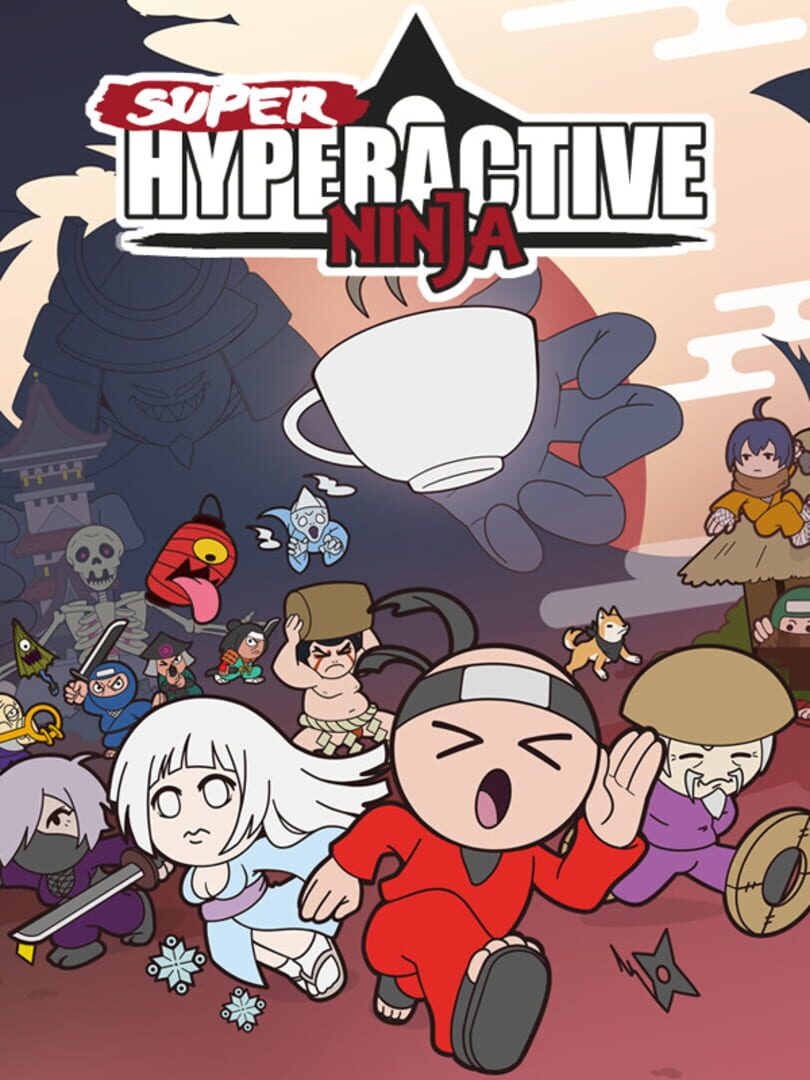 The evil Shôgun has stolen all the coffee from the secret village of Kohinomura. You will play as Kohimaru, one of the Coffee-Nin, to defeat the Shôgun's army of evil ninjas, monks and even supernatural beings like onis and ghost, save your fellows and recover the legendary coffee, who it's said to be able to grant infinite energy to the one who takes it whole without milk.

Coffee runs the world! And the Coffee-Nin! Kohimaru and his friends can perform awesome tricks using the power of the caffeine, but doing so drains a lot of energy! So you must complete the levels before you fall asleep and pick up all the scattered coffees you find to prevent it.

Race against your cruelest enemy: SLUMBER!"