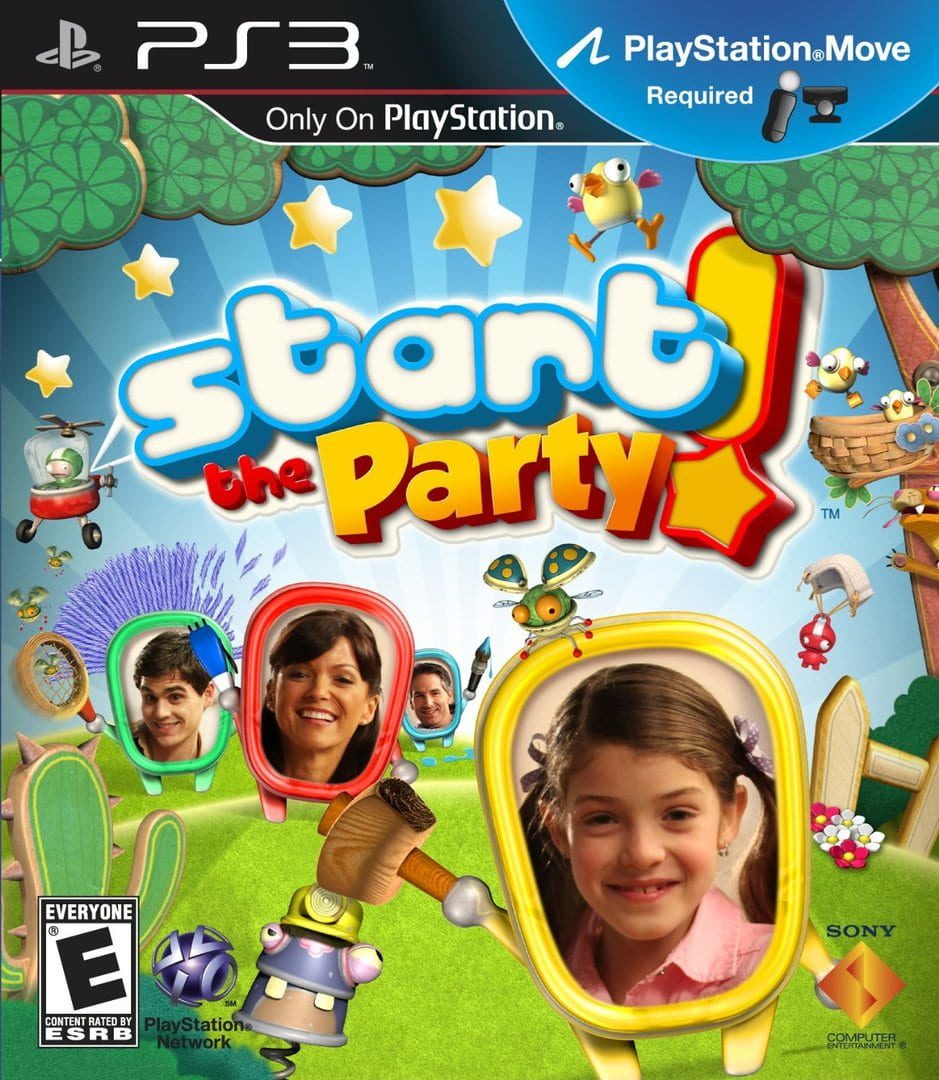 Start the Party!, previously known as Move Party, is a 2010 augmented reality party video game for the PlayStation 3, which utilizes the PlayStation Move controllers.[1] It was officially unveiled at the 2010 Game Developers Conference in San Francisco.[1] The game is the first game developed by Supermassive Games and was published by Sony Computer Entertainment for release as a launch title for the PlayStation Move and was bundled with it in Asian regions excluding Japan.[2] The game is a collection of augmented reality mini-games which utilise the PlayStation Eye and was released in Europe on 16 September 2010 and North America on 17 September 2010.