Experience the thrill of standing in the boots of a future astronaut on Mars in the world of Starlite.

Participate with your crewmate in a single-player 20 minute mini-adventure that soon turns into more than you bargained for on the Red Planet.

Players navigate a future Mars mission in which they must construct a habitat, craft tools and use advanced robots. The game contains hands-on science inquiry and problem solving in mathematics, physics and engineering. 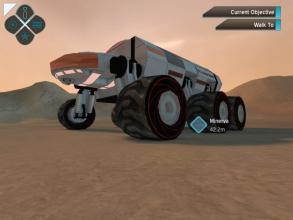 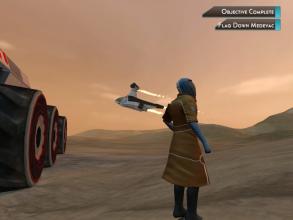 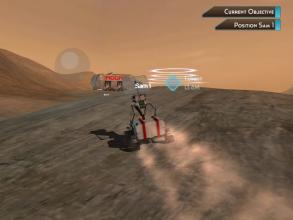 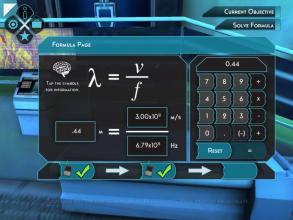 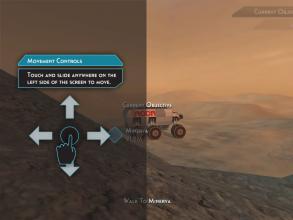