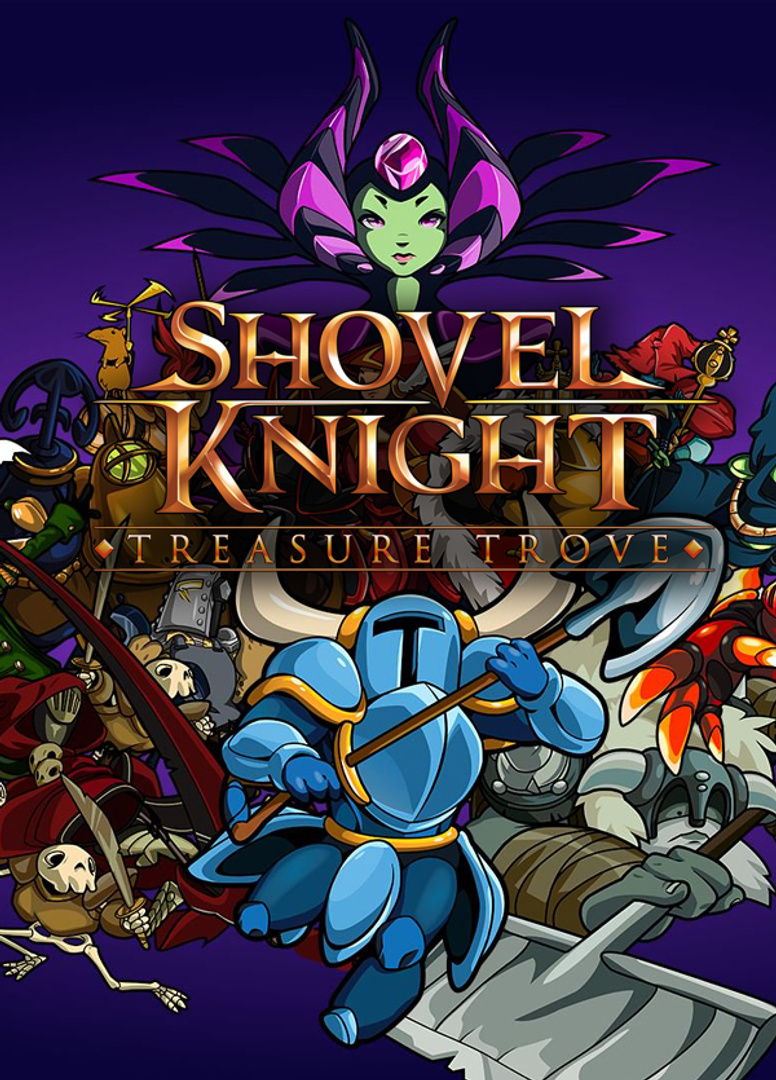 Shovel Knight: Treasure Trove is the new name for the base Shovel Knight game. It will get all future updates and content for free just like before.
It will launch first on the Switch, during the systems launch window, and on all other platforms in April 2017. All owners of the previous version, across all platforms, will be upgraded to the new version of the game for free. 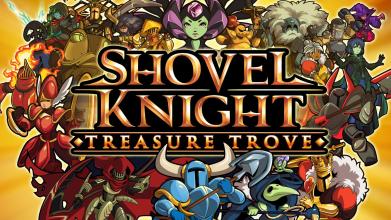 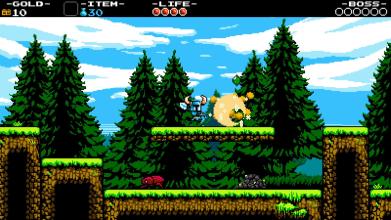 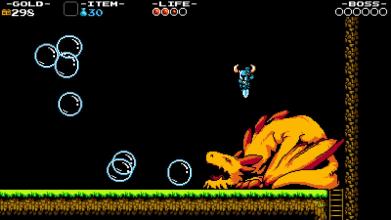 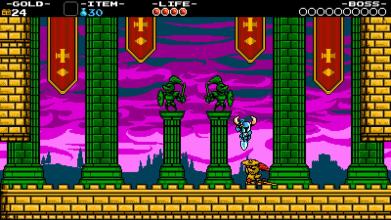 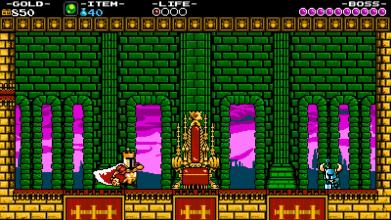 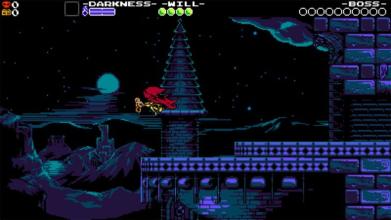 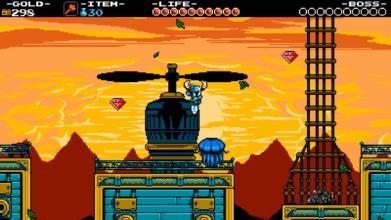 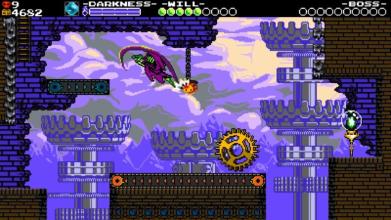