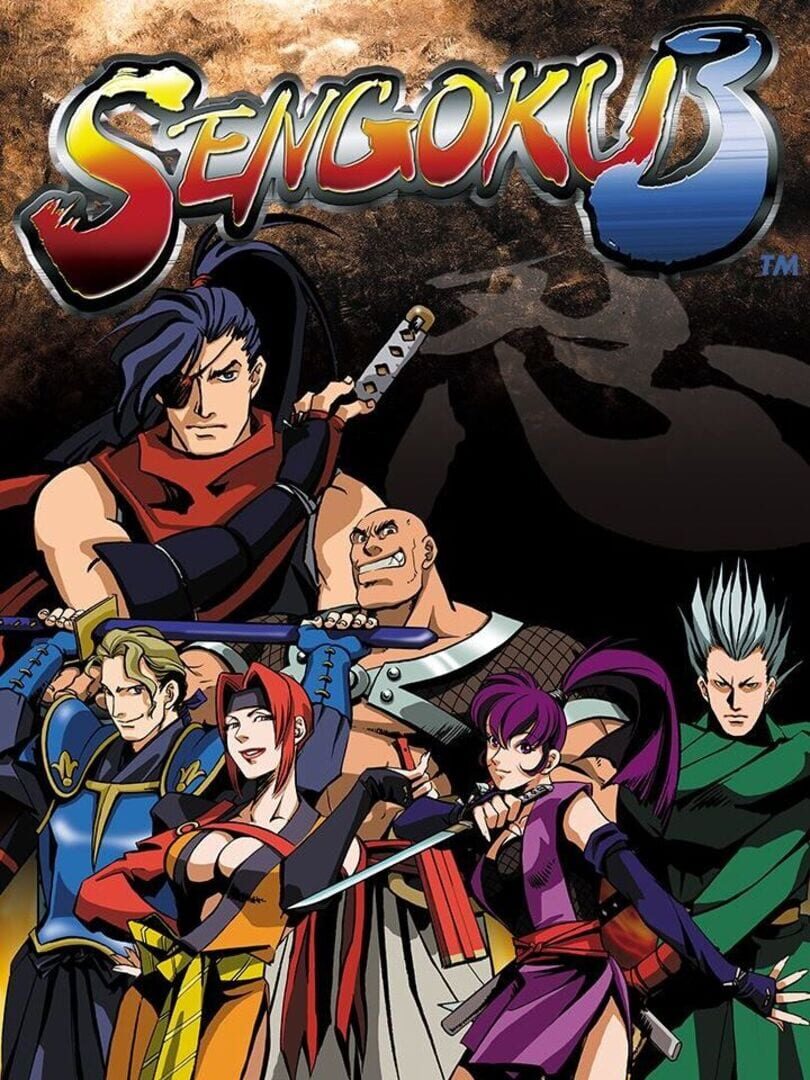 The game takes a greater departure from its predecessors in both story and presentation. The heroes are now members of a ninja clan who have to dispatch an evil emperor before he is released. Players can choose which character they want for the first time, each having their own strengths and weaknesses. Two bosses that confront the player can also be playable after a certain chapter of the game, allowing players to re-select their character if they wish.