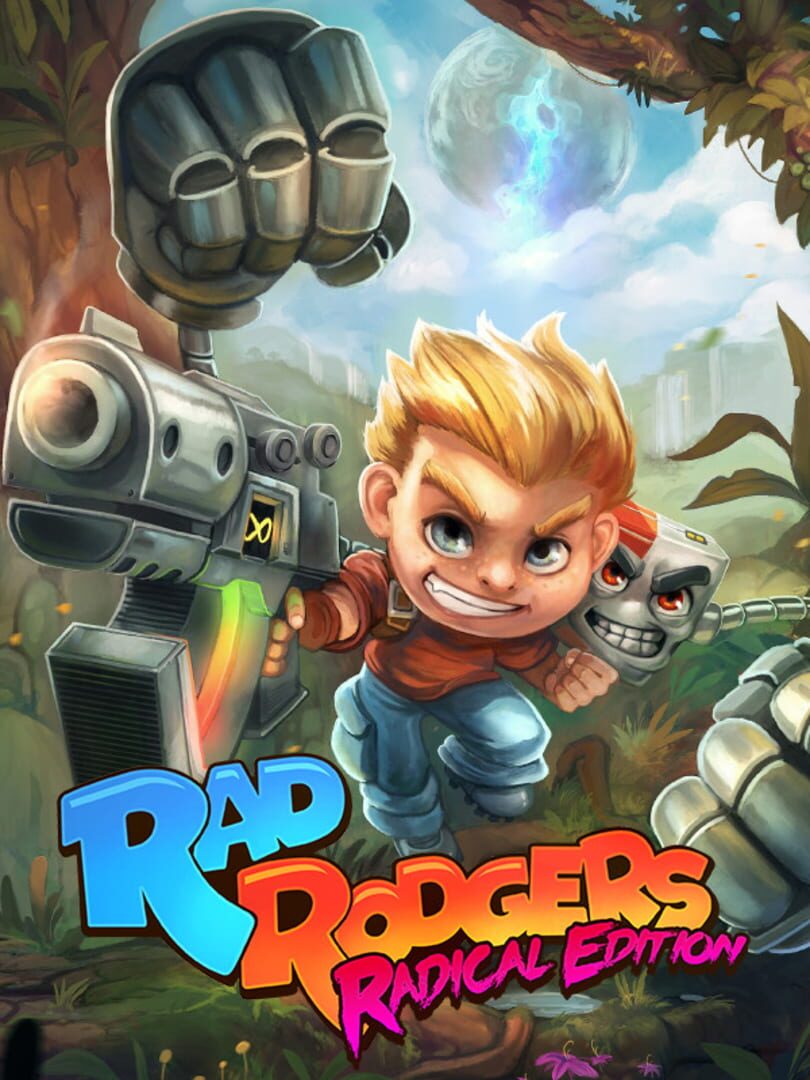 Rad Rodgers, an homage to classic '90s-era platformers, is about to receive a massive, ass-kicking, bubblegum-chewing content update. Some hugely popular new Heroes are joining the action, including Lo Wang from Shadow Warrior, Cosmo from Cosmo's Cosmic Adventure, and the one and only Duke Nukem from… Duke Nukem! And that’s just the start: the game’s also receiving a two-player co-op mode and a versus-multiplayer mode.

2 Player Couch Co-op - Play together with a friend! Enemies can prepare themselves for tough battles.

Battle Mode – Tired of team play? Fight against your friends and show them who’s boss.