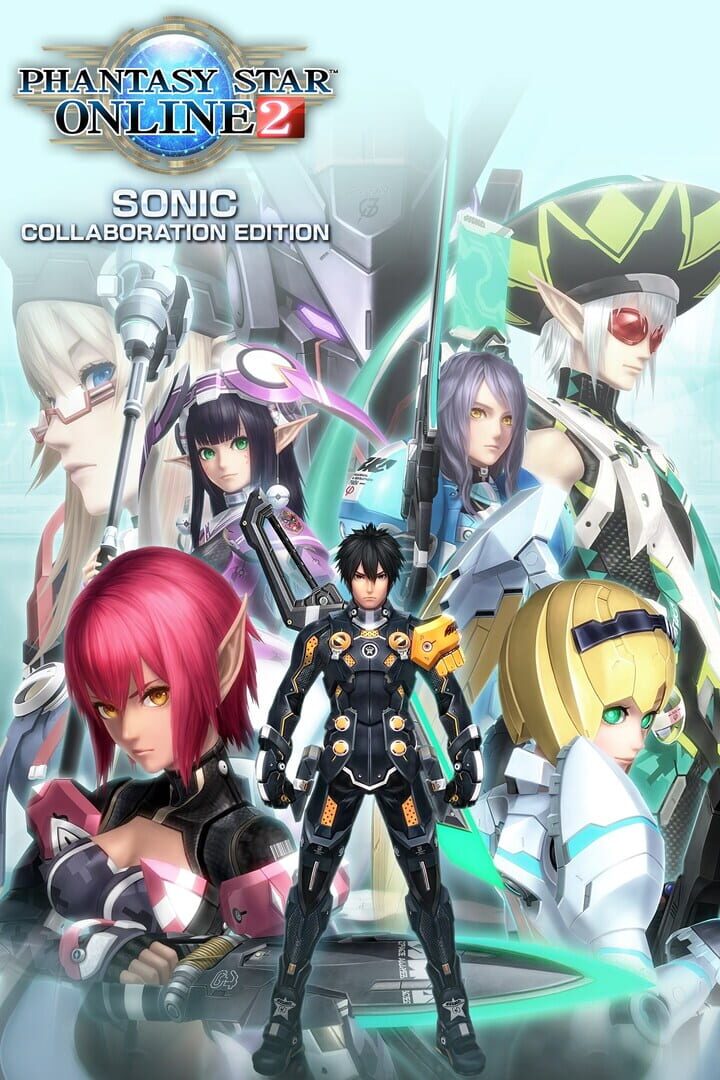 This bundle is a special edition of Phantasy Star Online 2's North American release on Xbox One. It contains the base game as well as the following in-game items:

Phantasy Star Online 2 takes a departure from its predecessor by having its own continuity. Additionally, the story doesn't take place in a single planet or solar system; new planets to explore are added during the updates.

The plot of PSO2 concerns an intergalactic colony fleet called Oracle that travels through deep-space in search of habitable planets. The odyssey is handled by a large explorer organization called ARKS (not to be confused with Arkz from the previous game). The player is a new recruit in the organization, who becomes tangled in a situation that will later decide the fate of Oracle and the universe itself.