Occult preRaise is the final chapter of Occult Raise series set in the Arcane Raise universe. Experience the world of Arcane Raise 3D with breathtaking sceneries and mind-blowing visuals. Take on the final journey of a young group of shades as they engage in their final battle versus the forces of evil... 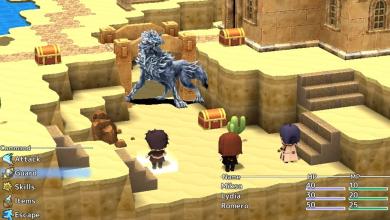 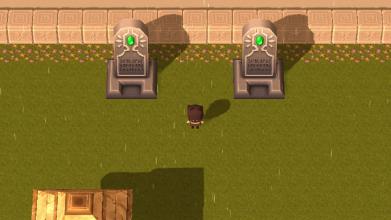 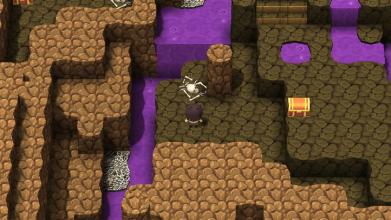 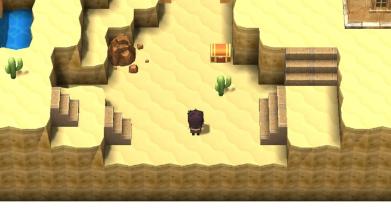