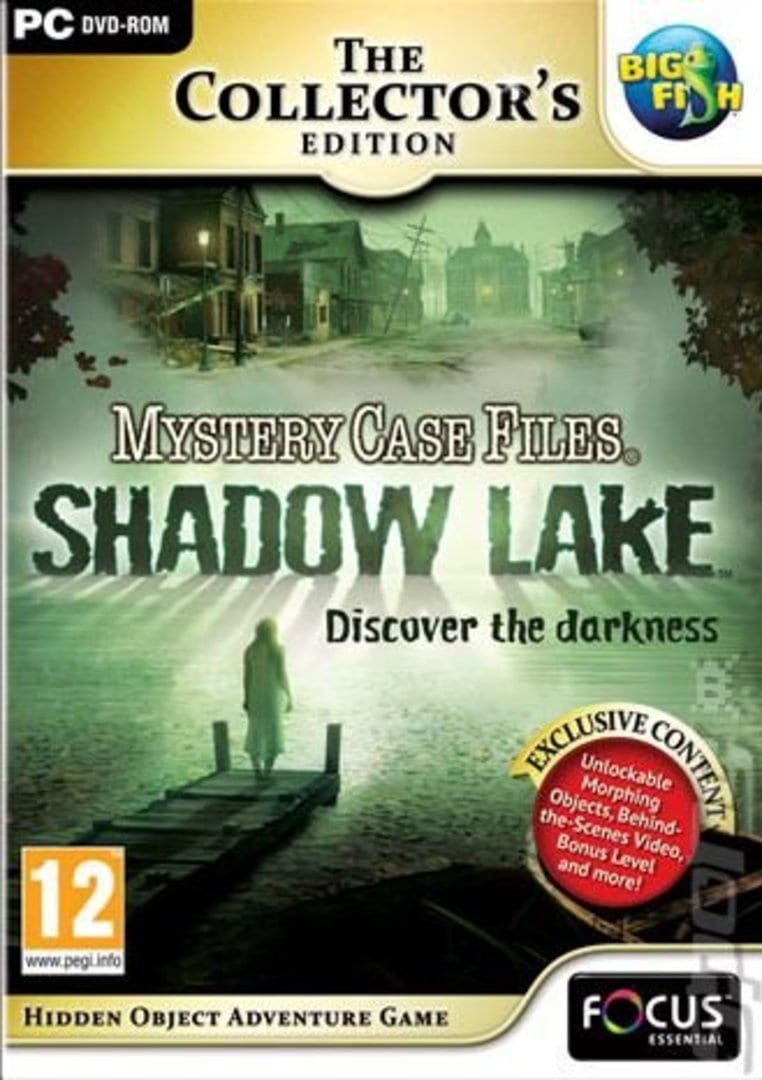 The Master Detective seeks assistance from a psychic medium while investigating the mysterious destruction of a ghost town.