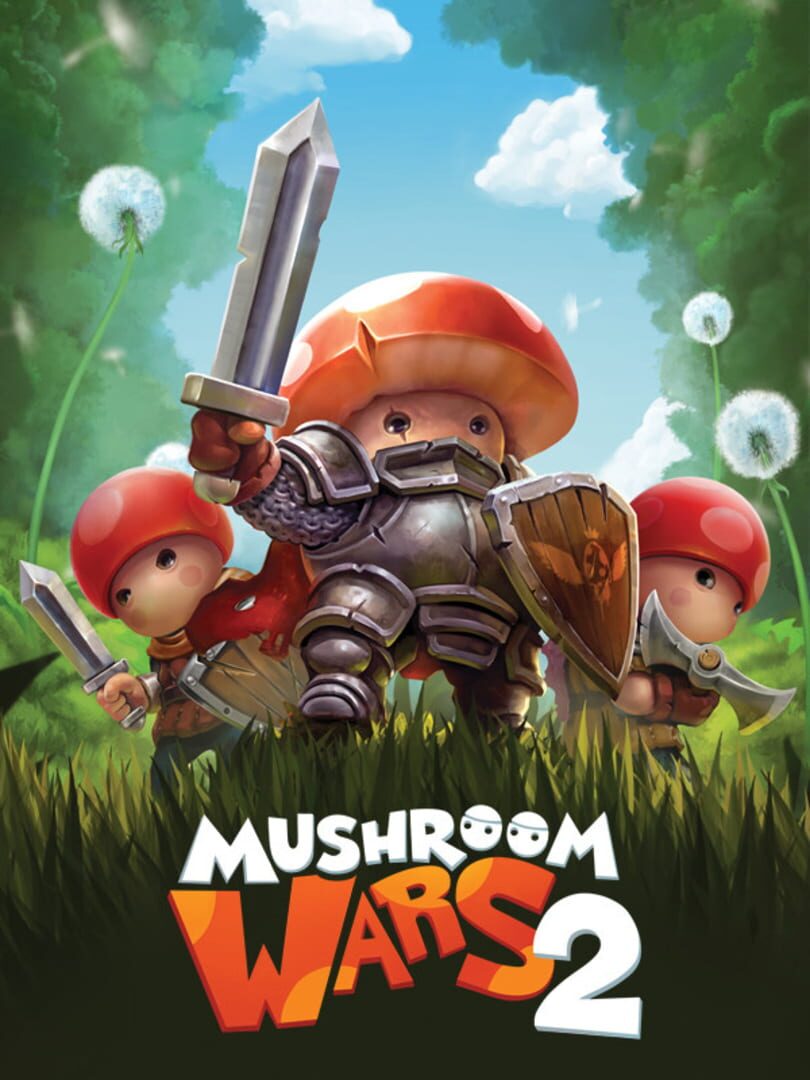 Sequel to one of the hit RTS games of the last generation, Mushroom Wars 2 introduces hero characters with customizable skins, reimagined campaigns for each race of Mushroom folk, even wilder competitive multiplayer, as well as a visual overhaul, while preserving the core gameplay mechanics that made Mushroom Wars so enjoyable. 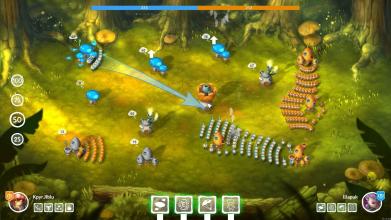 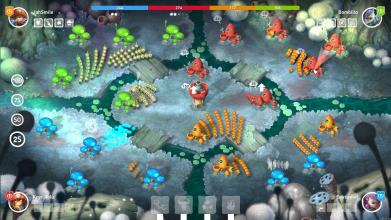 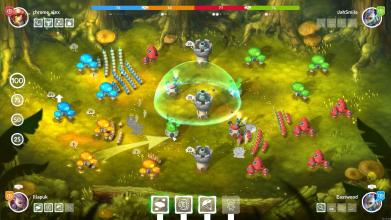 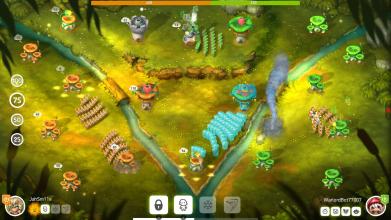 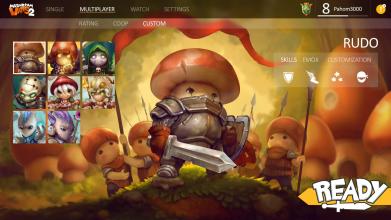