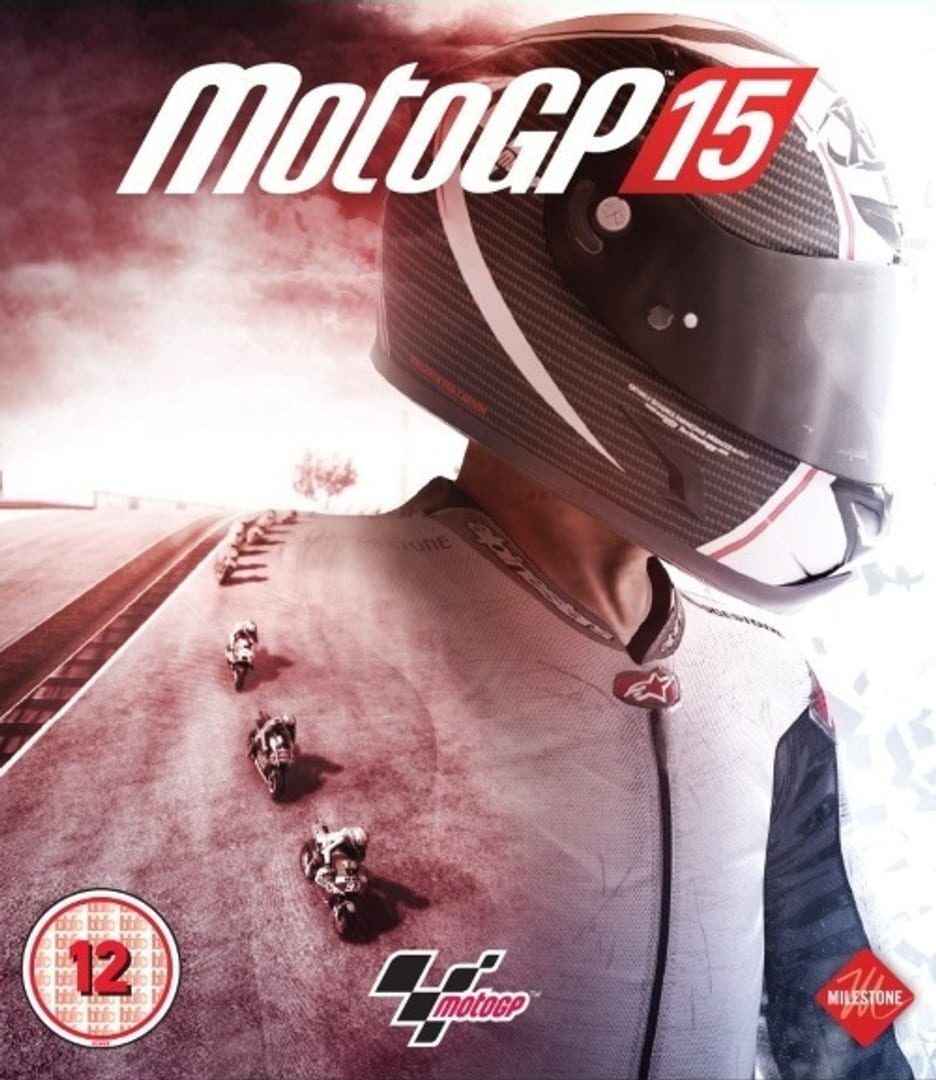 MotoGP 15 is one of the best of motorcycle racing simulators. As with several previous part of the cycle, the Italian studio did it's job well! It was also responsible for WRC FIA World Rally Championship, and SBK: Superbike World Championship. In MotoGP 15 PC players get a solidly developed and very complex production. First of all the game has been licensed by MotoGP World Championship, which means you can find some real tracks, racers and bikes in the game also real team sponsors.

The game provides an opportunity to modify and customize your bikes with 100 implemented accessories. You will need "GP Credits" to do that - those are available both while playing alone and during the struggle with other players over network. Complex career mode allows you to freely sign contracts and negotiate with potential sponsors. You can also personalize the driver himself, change his name, face or basic physical characteristics. You can also buy some gadgets, such as shoes or gloves (hats?), as well as the opportunity to change the color of your outfit. The designers have prepared 20 models of two-wheelers in the MotoGP Moto 2 and Moto 3 classes. There's also one new game mode that requires the player to beat the record on the designated track using the top two wheeler. 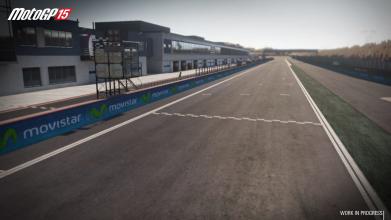 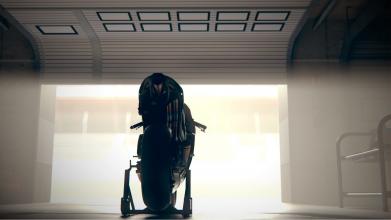 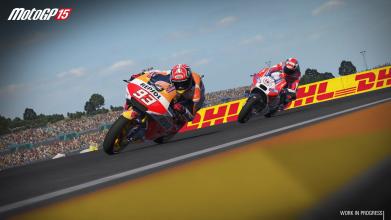 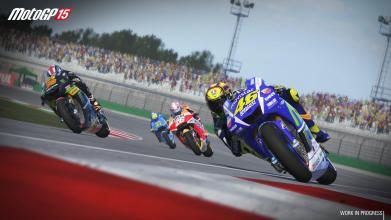 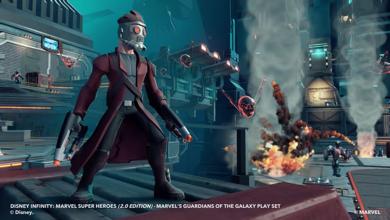